Samsung Galaxy A53 smartphone with Exynos 1200, IP67 and 8GB RAM is ready for release. Smartphone spotted in Geekbench test app 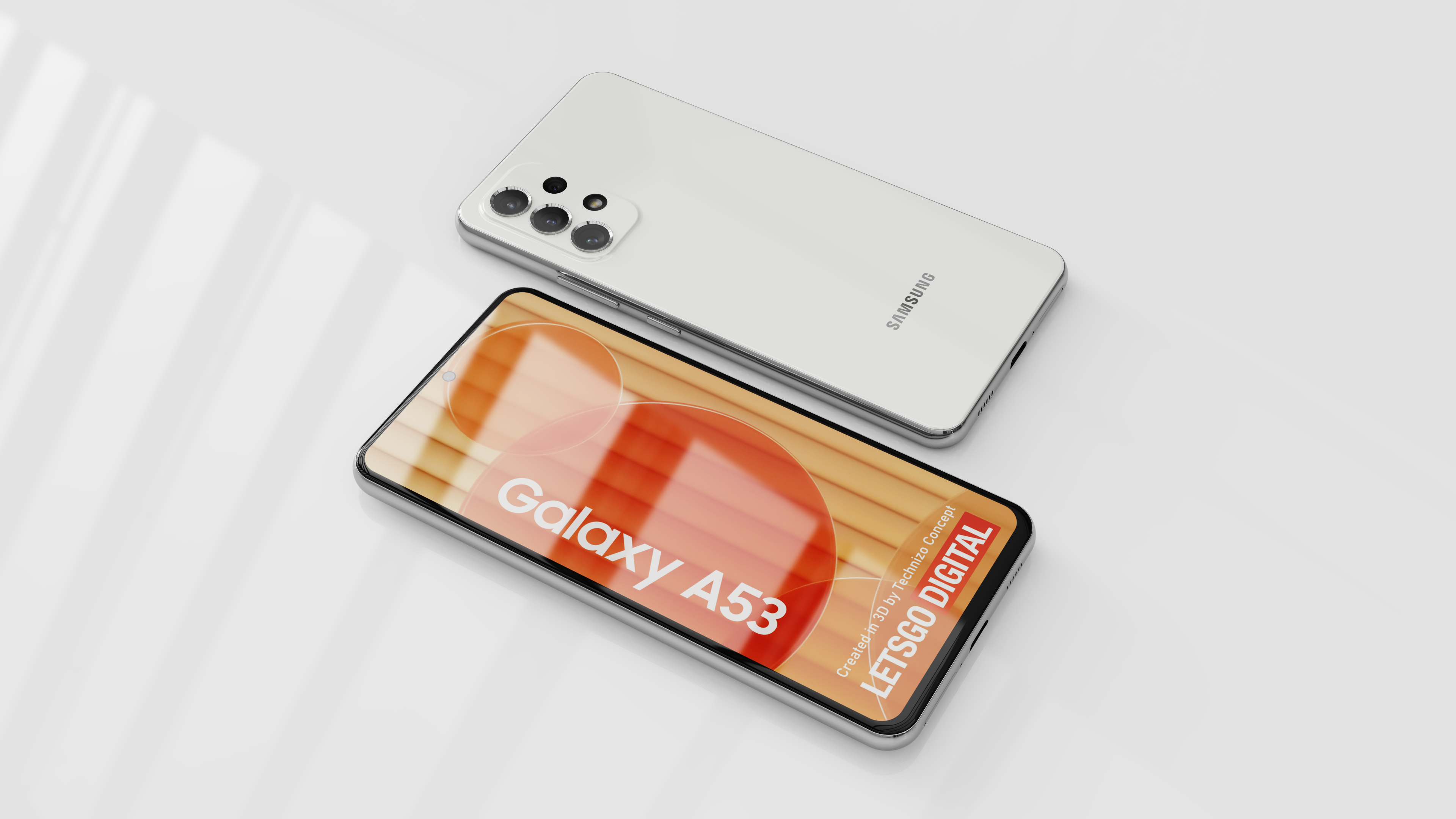 Earlier it was reported that Samsung is working on the Galaxy A53 smartphone, which will replace the Galaxy A52, which debuted this year. Now the novelty has appeared in the Geekbench benchmarking application.

Samsung Galaxy A53 with model number SM-A536U scored 686 points in single-core test and 1,874 points on all cores. The phone uses the Exynos SoC, which has six cores clocked at 2.0GHz and two cores clocked at 2.40GHz. We are talking about a mobile platform Exynos 1200 chipset with a Mali-G68 GPU. Geekbench also confirms that the smartphone has 8 GB of RAM and runs on the Android 12 operating system.

It is reported that the Galaxy A53 may hit multiple markets. Production of the model began in India earlier this month. According to rumors, it could be equipped with a 64MP camera, a 32MP selfie camera, a 5000mAh battery and an IP67 housing.

Presumably, the smartphone will receive a 6.5-inch AMOLED display with Full HD + resolution with a refresh rate of 120 Hz. Like its predecessor, the Samsung Galaxy A53 5G will feature an in-display fingerprint scanner.

The Samsung Galaxy A53 is expected to be announced early next year.