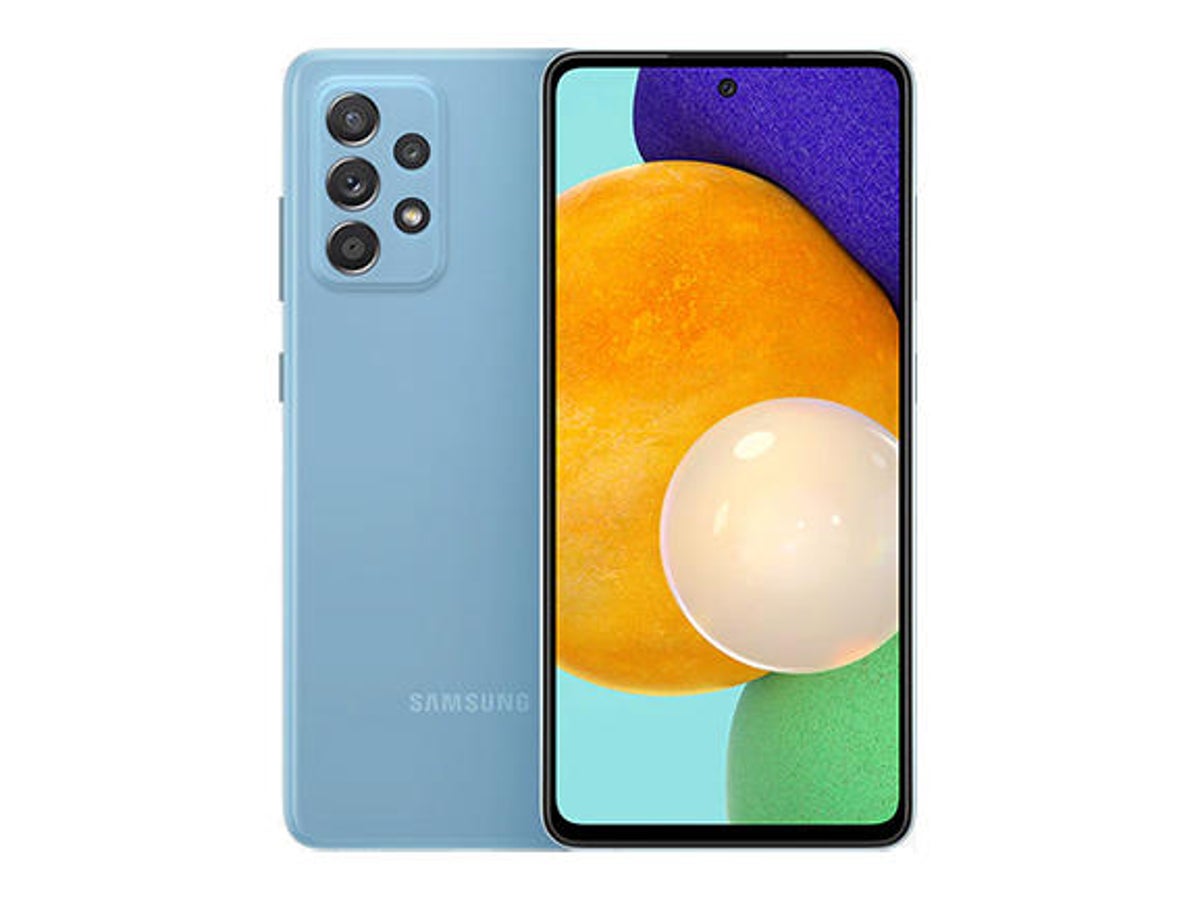 We have already written that Samsung releases One UI 4 update based on Android 12 for Galaxy A72 in Russia, and now, according to the source, a similar update has been released for the Galaxy A52. The corresponding firmware runs under the designation A525FXXU4BUL8 and contains the December Android security updates.

Also, Android 12 with One UI 4 received the Samsung Galaxy S10 Lite (catalog number – SM-G770F) – the corresponding firmware under the designation G770FXS6FULA was released in Spain, and it also contains the December Android security updates.

Samsung did not immediately succeed with One UI 4 on Android 12 for the Chinese exclusive W22 5G: the firmware was released back in December 2021, but for some reason its distribution was stopped. It is not clear what the reasons for that were, but now the company has resumed the distribution of fresh firmware with Android 12 and One UI 4 for this model in China. Her number is W2022ZCU2BULF.