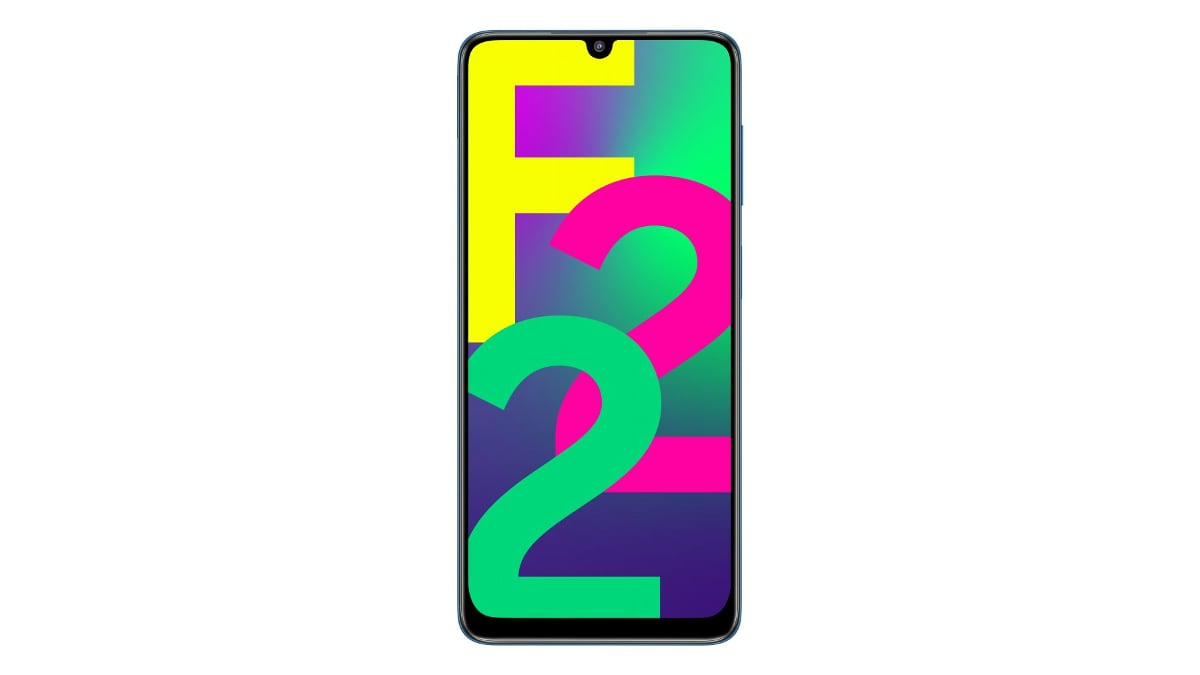 Samsung Galaxy A33 5G has been spotted on Geekbench, which indicates that the phone may launch in India soon. Earlier, the smartphone was also seen on Google Play Console listing and websites like Bureau of Indian Standards (BIS). Its benchmark listing shows that the Exynos 1200 processor can be seen in the phone. Meanwhile, Samsung Galaxy F23 can be launched by mid-March. Snapdragon 700 series processor can be seen in this.

Geekbench listing The model number of the phone has been mentioned in SM-A3360. It could have Samsung’s s5e8825 SoC or Exynos 1200 chipset. The phone is said to have Android 12 OS and 6 GB RAM. The score of the phone is 727 points in single core and 8151 points in multi core.

According to a new report by IANS, the company is preparing to launch another F-series smartphone. It is estimated that the phone can be launched by the second week of March. This phone could be the Galaxy F23 5G which was recently seen on the company’s website.

The report states that the company is about to launch a new F-series smartphone equipped with Snapdragon 700 series processor, which will be a 5G phone. Its price is being told below 20 thousand rupees. No official information has been shared by Samsung about this yet.

Samsung Galaxy A33 5G A 6.4’s Super AMOLED display can be seen in which there will be a hole punch cutout. Earlier leaked renders reveal that the phone will have a quad camera setup in which a primary sensor of 48 megapixels can be given. The 13-megapixel front camera is mentioned in the phone. The Samsung Galaxy A33 5G is said to have a 5,000mAh battery.

Samsung Galaxy F23 5G was spotted on Geekbench in January. This phone is being said to be the successor of Samsung Galaxy F22 which was launched by Samsung last year. The benchmark listing of Galaxy F23 5G suggests that it can be launched with 2.21 GHz octa-core Qualcomm Snapdragon 750G. The phone will have Android 12 and 6 GB RAM. As mentioned earlier, there is no official announcement from Samsung about this phone yet.