Samsung Galaxy A32 with 64MP camera, 8GB RAM becomes cheaper by Rs 5 thousand in India, Xiaomi and Oneplus will get competition! 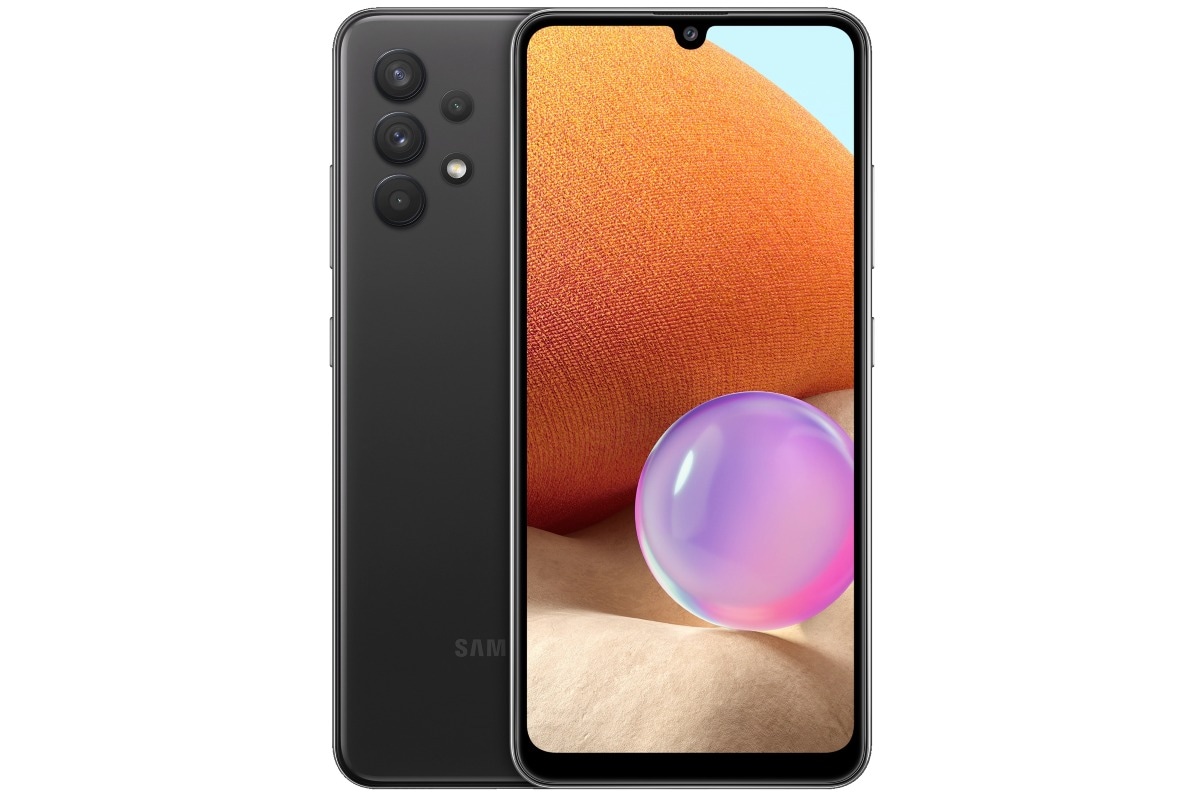 It has been more than a year since the launch of Samsung Galaxy A32. Meanwhile, the successor model of the phone Galaxy A33 5G has also been launched. Now finally, the Samsung Galaxy A32 price in India has been cut. The price has been reduced in both the configurations of the phone. In 2021, the Galaxy A32 was launched with 6GB RAM and 128GB storage for Rs 21,999. After that the 8GB variant of the phone was also introduced by the end of the year.

Samsung Galaxy A32 Price of 6GB RAM + 128GB storage model now 18,500 Has become Rs. Which can be bought from Amazon. Although the price also depends on the seller. Apart from this, the price of the 8GB variant of the phone, depending on the seller, 18,750 has occurred. Last year, the 8GB RAM variant was launched for Rs 23,499.

Specifications of Samsung Galaxy A32

Samsung Galaxy A32 sports a 6.4-inch full-HD+ Super AMOLED Infinity-U display with 90Hz refresh rate and a peak brightness of up to 800 nits. MediaTek Helio G80 SoC has been given in the phone. Talking about the operating system, it operates on Android 11 based One UI 3.1.

This popular Samsung phone has a 64-megapixel quad rear camera setup. The phone has a 20-megapixel sensor for selfie. The device packs a 5,000mAh battery with 15W fast charging feature. With a thickness of 8.4mm, the design of the phone is quite slim and it weighs 184 grams. Supporting dual nano SIM, this phone comes with up to 1TB of storage (with the help of microSD card). It has an under-display fingerprint sensor and support for Wi-Fi 802.11ac and Bluetooth v5.0 for connectivity.