Samsung Galaxy A23 will have 4 cameras with SK Hynix’s 50MP sensor! 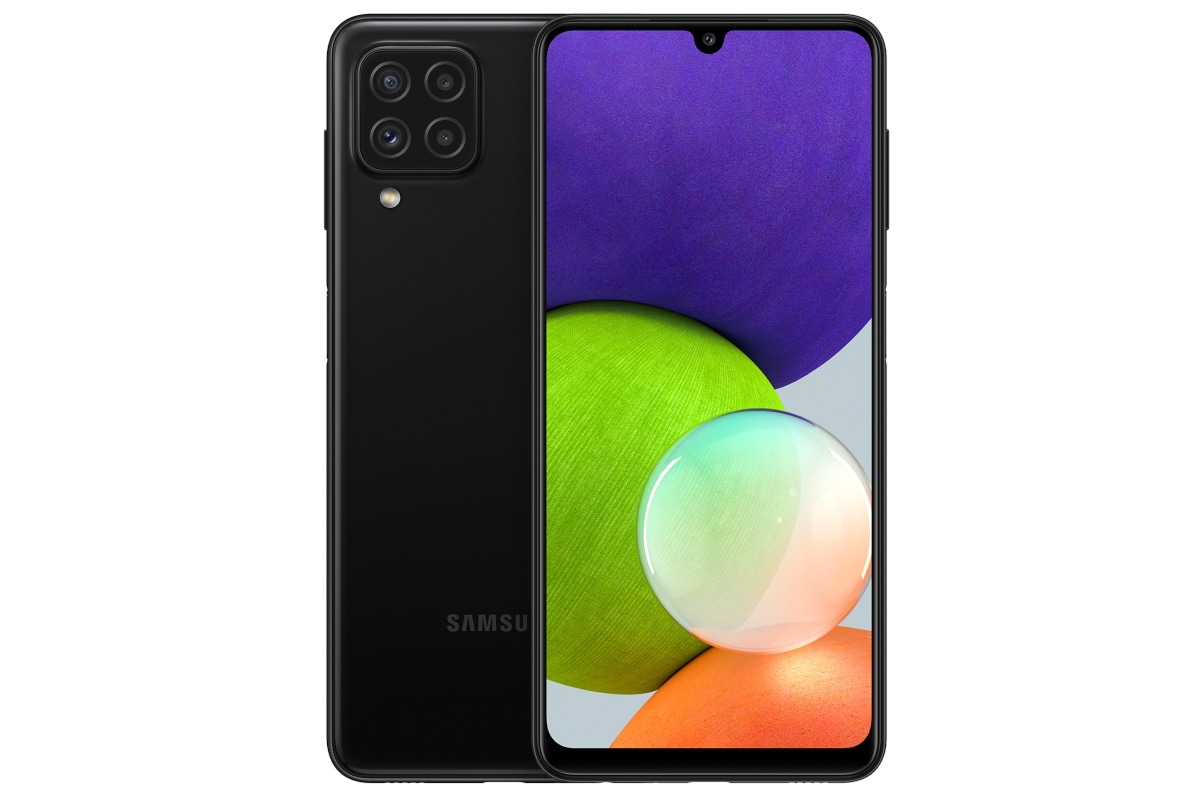 Samsung is working on a new 50 megapixel sensor for its upcoming Galaxy series smartphone. This sensor is being made in collaboration with the company SK Hynix. SK Hynix is ​​a camera sensor manufacturer that has been working with Samsung since 2019. So far it has provided Samsung with cheaper sensors for its Galaxy A and Galaxy M series. But so far, the 50-megapixel sensor of SK Hynix has not been seen in any smartphone of the Galaxy series. It is being said that Samsung can use a 50-megapixel sensor in the upcoming Galaxy A23, which will be developed with SK Hynix.

One published in TheElec Report According to Samsung Galaxy A23, a 50-megapixel primary sensor can be seen from SK Hynix. Samsung Galaxy A23 is going to be launched this year and it will be the successor of Galaxy A22 which has a 48MP camera. The report states that this 50-megapixel sensor will support optical image stabilization (OIS). Samsung will fit it in a quad camera setup. In which a 5 megapixel ultrawide lens and 2 megapixel sensor can be for macro shoot. Apart from this, a camera will also be given separately for bouquet mode. It is believed that Samsung may launch two versions of the Galaxy A23 in which one will support 4G LTE and the other will support 5G.

Talking about the latest launch of Galaxy series Samsung Galaxy A53 5G Might launch soon. Ahead of the launch, the specifications of this new Samsung smartphone have surfaced online. It is believed that it may launch as a successor to the Samsung Galaxy A52 launched in March 2021. At present, this phone has been seen on China’s certification site TEENA, in which its specifications are also listed. According to this listing, the phone has an octa-core processor and triple rear camera, which can have a 64-megapixel main sensor. Apart from this, the battery capacity of the phone can be 5000 mAh, with which fast charging support can also be seen.