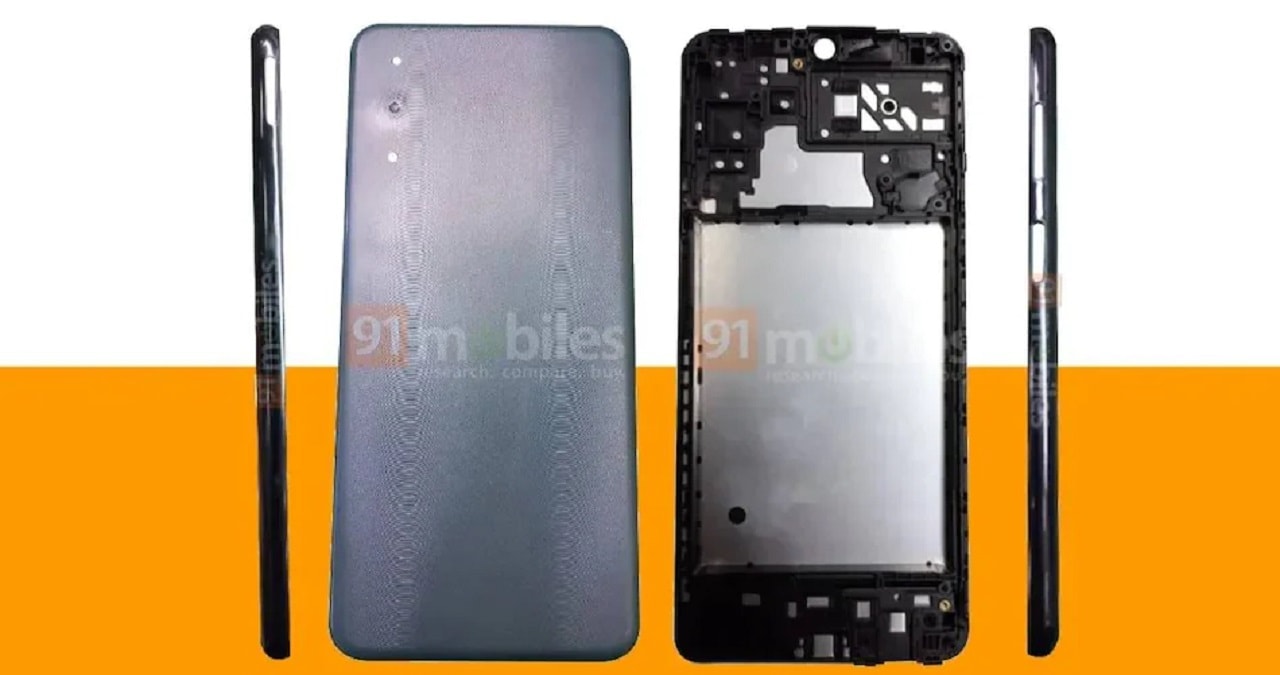 There have been many reports about Samsung Galaxy A04s so far. Now the latest news about this Samsung smartphone is about the leaked photo of the device, which offers a closer look at its design.

The live photos shared by 91Mobiles reveal the entire design of the smartphone. By looking at these photos, we can make the camera cutout as well as the port. The report states that the new Galaxy A04S model from the South Korean tech company will carry the model number SM-A047. We have already informed about the commencement of production of the upcoming budget smartphone in India.

Talking about the design, the rear panel of this smartphone will be made of plastic but with a textured pattern. Its power button will be on the right side while the front will have a waterdrop notch for the selfie camera. Other specifications include a triple camera setup at the rear with LED flash, 3.5mm headphone jack, USB Type C port for charging and data transfer, and bottom-firing speakers.

From what we already know about the device, it can be expected that the Galaxy A04S will be powered by the Exynos 850 SoC processor. Talking about storage, this chipset will be paired with 3GB of RAM. Talking about the operating system, this smartphone will work on Android 12 OS. Due to its budget category, it is expected to have an LCD panel at the front. Talking about battery and charging, there is a possibility that it may support only 15W fast charging.