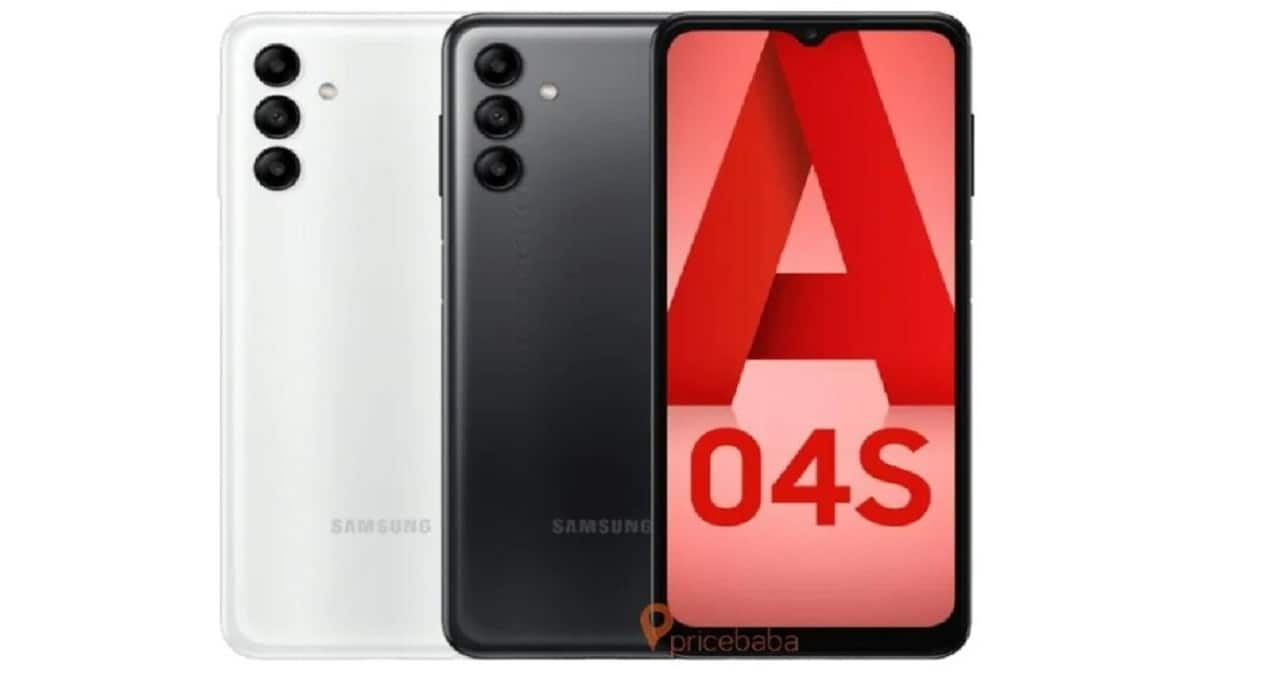 Specifications and renders of Samsung Galaxy A04s have been leaked online. It is claimed to have a 6.5-inch display, Exynos 850 SoC, 50-megapixel first camera sensor, 5-megapixel front camera, and a 5,000mAh battery. The upcoming smartphone is tipped to come with internals that are similar to the Galaxy A04. They were quietly introduced at the global level last week. The alleged renders of the smartphone have also been shared and they match the photos that have been leaked in the past.

Pricebaba’s one Report According to this, the price of Samsung Galaxy A04s can be EUR 179 i.e. Rs 14,262 in Indian currency for the 3GB + 32GB option. Other variants of this may also come, but their information is not yet known. The Samsung phone is said to be making its debut in Blank and Noir colours.

Talking about the specifications, Samsung Galaxy A04s works on OneUI 4.1 based on Android 12. Talking about the display, it sports a 6.5-inch HD+ display with waterdrop notch, 90Hz refresh rate and Gorilla Glass 3 protection. Talking about the processor, this smartphone works with the Octa core Exynos 850 SoC. Talking about storage, it has 3GB of RAM and 32GB of inbuilt storage, which can be expanded up to 1TB via microSD card slot.

On the camera front, the Samsung Galaxy A04s packs a triple rear camera setup with a 50-megapixel primary camera, a 2-megapixel macro shooter, and a 2-megapixel portrait camera. On the front, a 5-megapixel selfie camera can be found in it. For the battery, it has a 5,000mAh battery unit which is equipped with 15W fast charging and side-mounted fingerprint scanner.

Let us tell you that the specifications of the Galaxy A04s are very similar to the Galaxy A04 which was announced recently. The difference may lie in the configuration options and the rear cameras. It works on Android 12 with One UI Core 4.1 on top. It flaunts a 6.5-inch HD+ Infinity-V display, packs an Exynos 850 SoC with up to 8GB of RAM, a dual camera setup with a 50-megapixel primary sensor, and a 5-megapixel front camera, and a 5,000mAh battery.