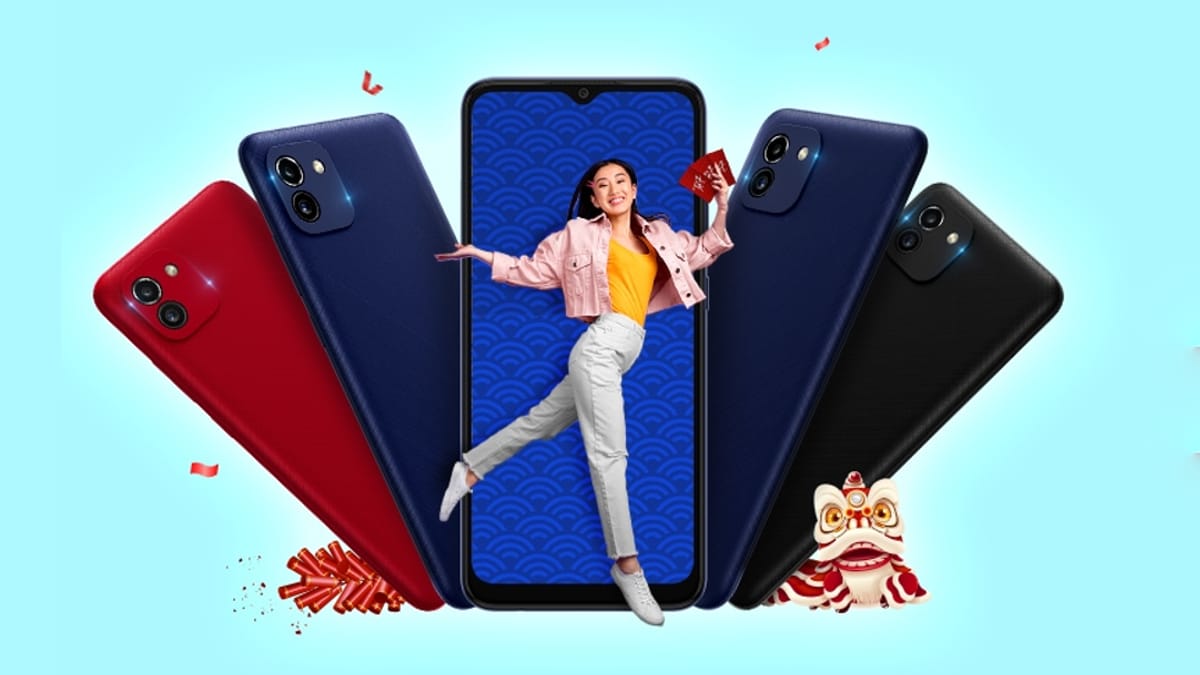 Before the launch of Samsung Galaxy A03 smartphone in India, its price has been leaked. This Galaxy A-series phone, which was unveiled in Vietnam in November last year, can be offered in the mid-range in India. It is expected to launch in two RAM and storage configurations. Unisoc T606 processor has been given in Samsung Galaxy A03 smartphone. The phone packs key features like a dual rear camera setup with a 48-megapixel main sensor, a 5-megapixel selfie camera, and a 5,000mAh battery.

Estimated price of Samsung Galaxy A03 in India

Tipster Mukul Sharma in collaboration with MySmartPrice reveals the pricing details of Samsung Galaxy A03 share is of. According to Sharma, Galaxy A03 will be launched in India in two RAM and storage configurations. According to the report, its 3GB RAM + 32GB storage variant will cost Rs 10,499 and the 4GB RAM + 64GB storage variant will cost Rs 11,999. The dealer price of the base model of the smartphone can be Rs.10,193 and the top-end model price can be Rs.11,650. However, nothing has been said about this officially from Samsung.

It is worth noting that the Galaxy A03 was unveiled in Vietnam with a 3GB + 32GB storage variant for VND 2,990,000 (approximately Rs 9,700). Its 4GB + 64GB storage model is priced at VND 3,490,000 (approximately Rs 11,300). This smartphone went live in Black, Blue and Red color options. Previous leaks suggest that Samsung may unveil the Galaxy A03 in the country later this month or early March.

Expected Specifications of Samsung Galaxy A03

The Indian variant of Samsung Galaxy A03 is expected to get the same features that were in its global variant. The Galaxy A03 with dual-SIM (Nano) support flaunts a 6.5-inch HD+ (720×1,600 pixels) Infinity-V display. The smartphone is powered by Unisoc’s T606 chipset, which is packed with up to 4GB of RAM and up to 64GB of internal storage.

Galaxy A03 has a dual real camera setup with LED flash. The main lens in this is 48 megapixels. Along with this, a 2-megapixel depth sensor with f / 2.4 aperture has been given. The phone has a 5 megapixel camera with f / 2.2 aperture for selfie. The phone’s storage can be expanded up to 1TB via SD card slot.

Talking about connectivity options, the phone supports Wi-Fi 802.11 a/b/g/n/ac, GPS, Bluetooth V5 and 3.5mm audio jack. The phone also has an accelerometer, light sensor and proximity sensor. The battery is of 5,000mAh.