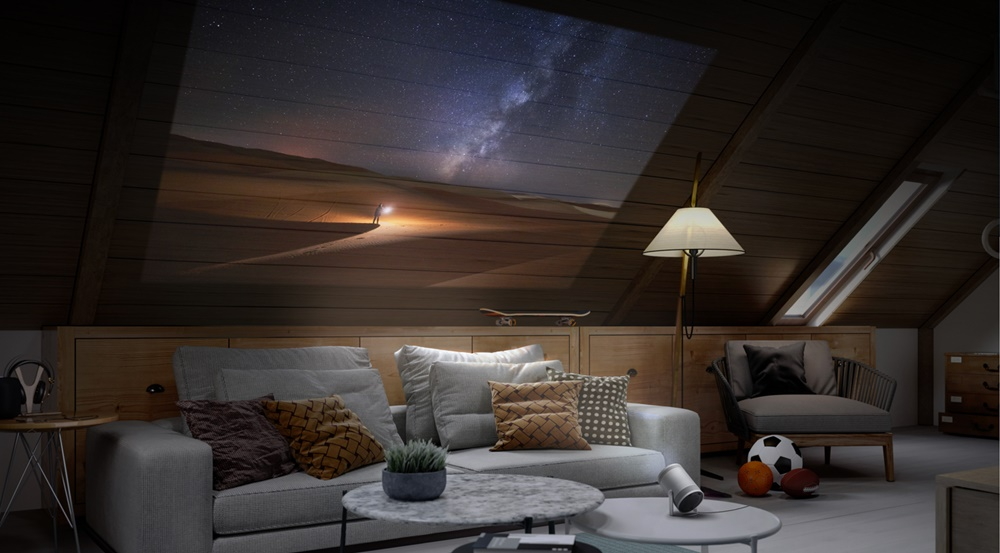 Samsung Electronics announced the start of pre-sales in Russia of an unusual multifunctional projector – Samsung Freestyle.

The Samsung Freestyle projector is available for pre-order at a suggested retail price of $79,990. Until February 27, a special offer is valid for the device: Galaxy Buds2 headphones and a projector case are included as a gift with purchase. Open sales will begin on February 28.

The Korean manufacturer positions the novelty as a unique portable projector. Freestyle combines the functions of a portable projector, smart speaker and lamp. The projector weighs 830 grams and is mounted on a stand that can rotate 180 degrees, which allows you to broadcast the image on any surface. As Samsung explains, users can project video onto a table, floor, walls, or even the ceiling—no need for a separate screen.

Samsung Freestyle received the functions of autofocus, auto leveling and auto keystone correction. A high-quality image is provided with a diagonal of up to 100 inches. In addition, smart TV functions are supported – you can broadcast content from the screen of a smartphone based on Android and iOS, there is voice control using Alexa and Bixby assistants, a web browser, work with streaming services.

Wi-Fi 5 and Bluetooth 5.2 are supported. Speaker power is 5 watts. The device can work autonomously using external batteries with USB-PD support, and the projector is also connected to a standard E262 cartridge using a special adapter.