Samsung flagships will receive Android 13 and One UI 5.0 very soon. The release of the final version of the software is expected in October 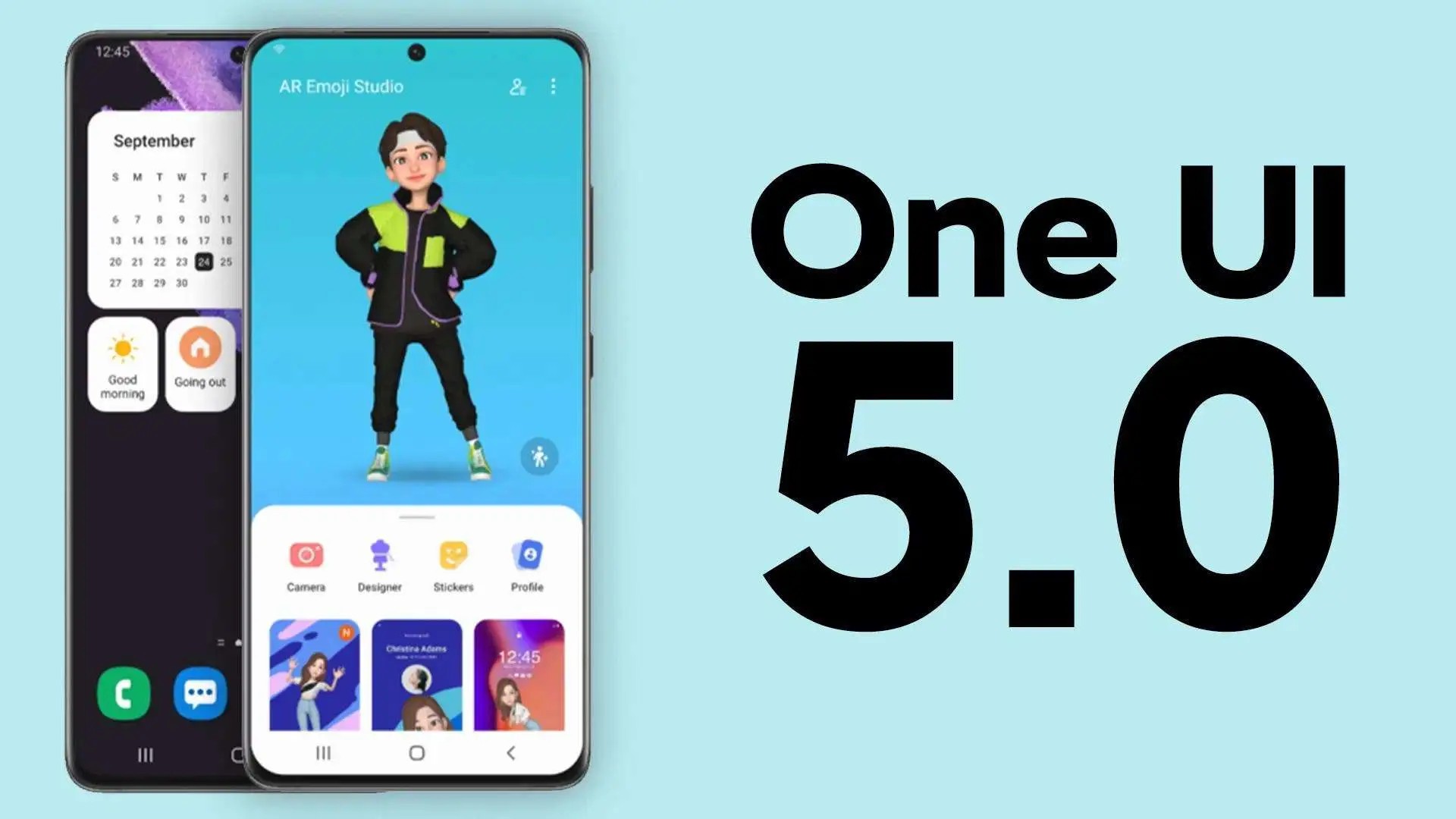 Samsung smartphones can get Android 13 with the final version of the One UI 5.0 shell in October.

The source says that the release may take place on October 17 or 19. Initially, the update will be available for the flagship devices of the Galaxy S22 line.

The source in this case is unverified, but it is worth noting that the SamMobile resource also spoke about the release in October, referring to its own sources, so it will probably be so.

At the moment, One UI 5.0 is available on some Samsung smartphones as a beta version, but it is already clear that there are no global changes or completely new features, but Samsung paid attention to speed and stability.