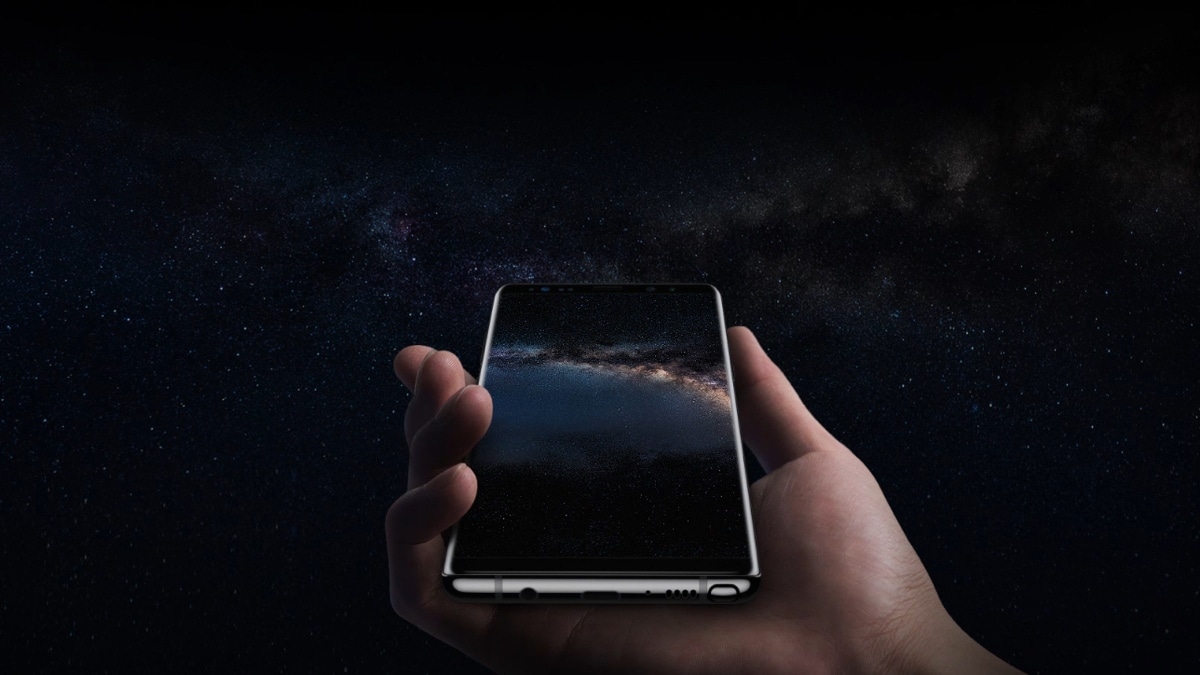 An Australian judge on Thursday ordered Samsung to pay a fine of AUD 14 million (about Rs 78 crore). The reason for this has been attributed to misleading advertisements by the company about certain models of the smartphone being water-resistant. Court gives Samsung Electronics Australia 30 days to pay the fine.

According to news agency AP, Justice Brendan Murphy of the Federal Court has also asked Samsung Electronics Australia to pay AUD 200,000 (about Rs 1 crore) towards the cost of the Australian Competition and Consumer Commission. This commission started investigating the phones four years ago.

Samsung admitted to making false and misleading claims about 7 models of Galaxy smartphones being water resistant in 9 commercials between 2016 and 2018. in these Galaxy S7, Galaxy S7 Edge, Galaxy A5 (2017), Galaxy A7 (2017), Galaxy S8, Galaxy S8 Plus and Galaxy Note 8 Smartphones are included.

The report says that both Samsung and the commission agree on the fines imposed. These ads promoted the phone’s suitability for use in swimming pools and seawater, but the charging port could be damaged or stop working if the ports were wet and exposed to charging. To this, Samsung says that the charging port issue affected only seven models launched between 2016 and 2017. Also, the statement said that “the current Samsung phone does not have this problem.”

Reports suggest that Samsung sold 3.1 million such phones in Australia, but the court could not determine how many customers found faulty charging ports. An unknown number of customers had their phones port replaced at authorized Samsung repairers. Some worked for free, while others paid between AUD 180 (about Rs 10,000) and AUD 245 (about Rs 13,600).