Samsung Exynos 2200, Qualcomm Snapdragon 8 Gen1 and MediaTek Dimensity 9000 will use only Samsung at the same time 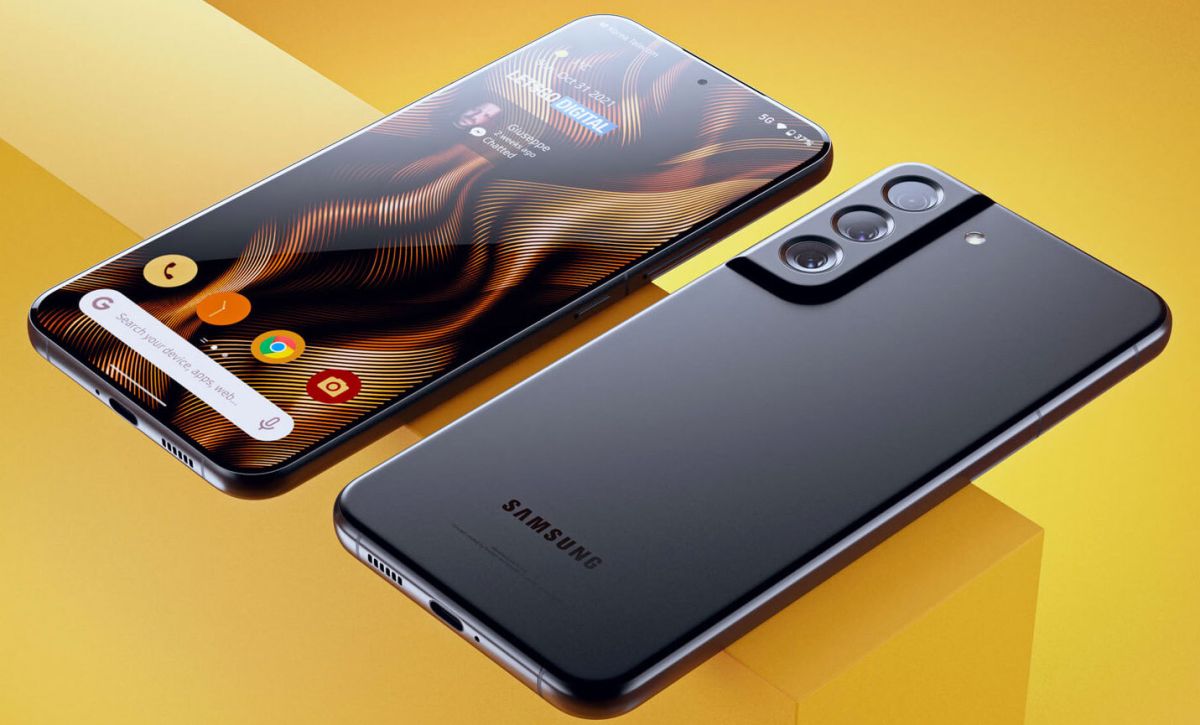 This week, MediaTek officially announced the new flagship Dimensity 9000 SoC, which is aimed at flagship smartphones.

Earlier it became known that MediaTek will send Dimensity 9000 to all well-known manufacturers of Android smartphones, including Samsung. According to Sammobile, Samsung will test the MediaTek Dimensity 9000. If the South Korean manufacturer deems the performance and power efficiency sufficient, the company will use the SoC in new Galaxy devices.

There is already confirmation that the Samsung Galaxy S22 will use the Snapdragon 8 Gen1 and Exynos 2200 mobile platforms. Samsung is expected to use the Dimensity 9000 in high-end devices in the second half of the year. The Dimensity 9000 will likely not appear in the Galaxy S22 series. We will probably see this platform in other flagship devices, most likely in tablets.

As for the Samsung Exynos 2200, this platform with AMD’s new performance GPU should only be used in Galaxy devices.