Samsung doesn’t stop. The company has updated to Android 12 its first flexible smartphone, released more than two years ago 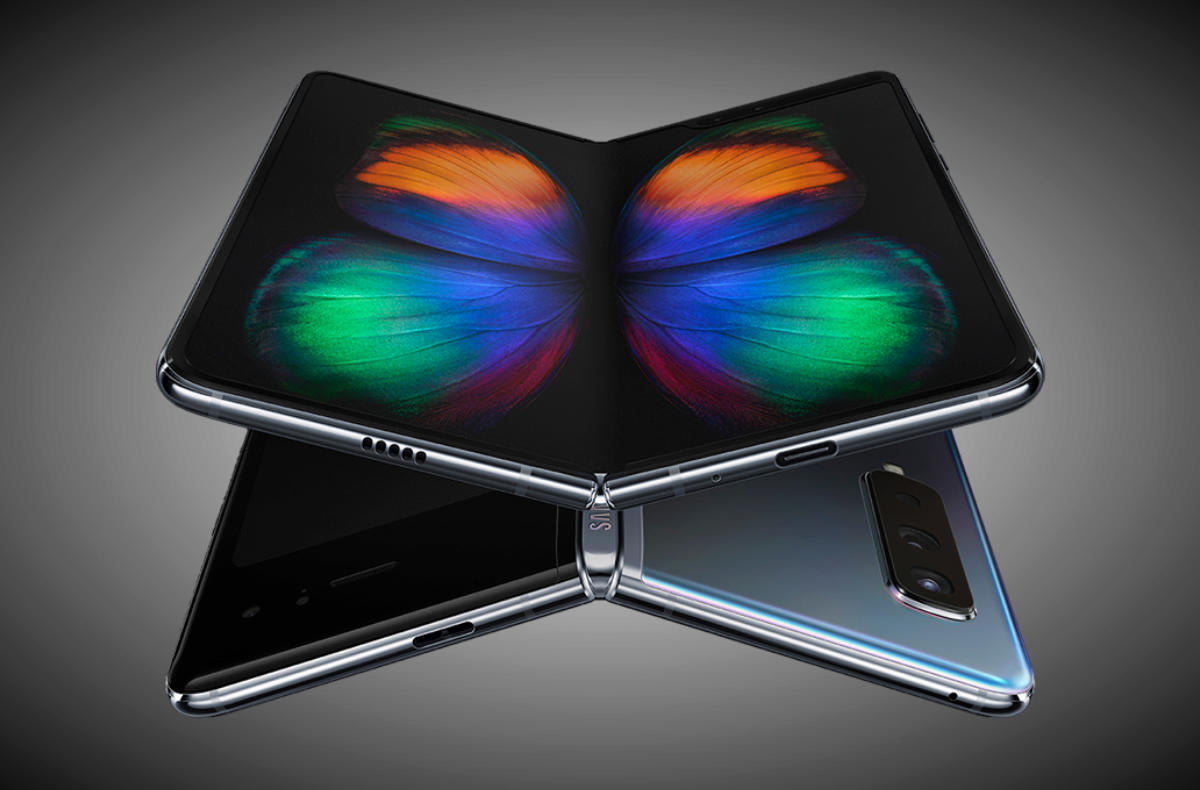 Samsung has decided not to be satisfied with what has already been achieved and continues to show how quickly it is necessary update smartphones up to the new version of Android.

As it became known, Android 12 along with the One UI 4.0 shell received the very first flexible smartphone of the company – Galaxy Fold. As a reminder, it was released more than two years ago and was originally running Android 9.0.

The smartphone has received stable firmware in France, and updates for other regions are expected in the near future.