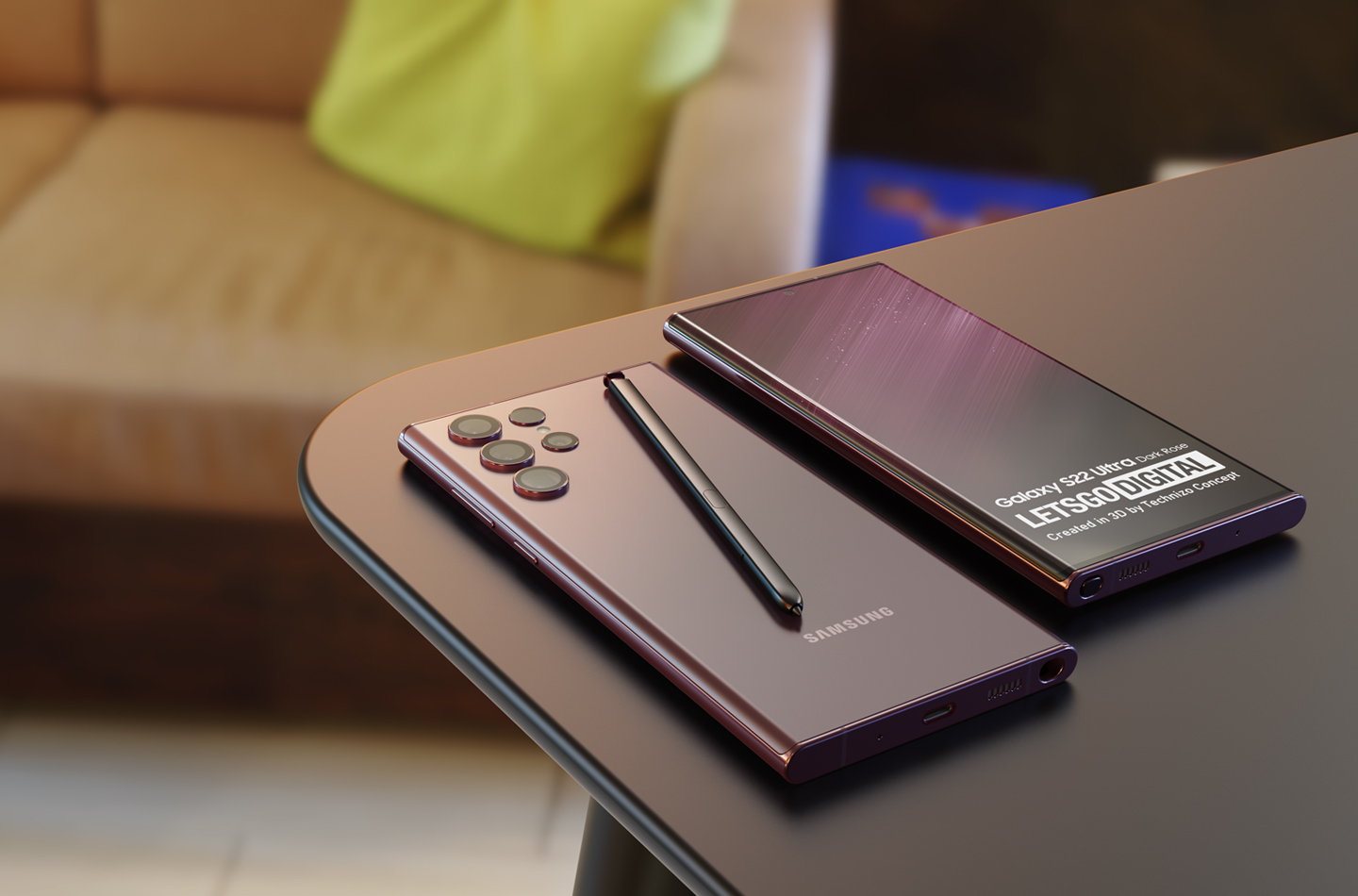 There have already been rumors that Samsung will release the Galaxy S22 series in February, with insiders saying that the older model Galaxy S22 Ultra will have a design similar to the Galaxy Note 20 and a dedicated slot for storing the S Pen stylus. These rumors have now been confirmed by Samsung.

The source says that Samsung is preparing a new website for the launch of new flagship phones. Meta tags — text snippets that describe the content of a web page — recently added by the company include new samsung release, samsung galaxy 2022, galaxy s series, and galaxy note series.

The source code on Samsung’s website also confirmed the estimated presentation date, which will take place on February 9th. Pre-orders will begin to be accepted on the same day, and the phones will go on sale on February 24th.

Rumors point to a $100 price increase for all models, which means the price starts at $899. Given that the Galaxy S21 series didn’t sell as well, it’s pretty bold for Samsung to raise the price above the iPhone 13 line.