Samsung changes strategy: the focus is shifting to Galaxy A and Galaxy M smartphones, which will actively use Exynos SoC 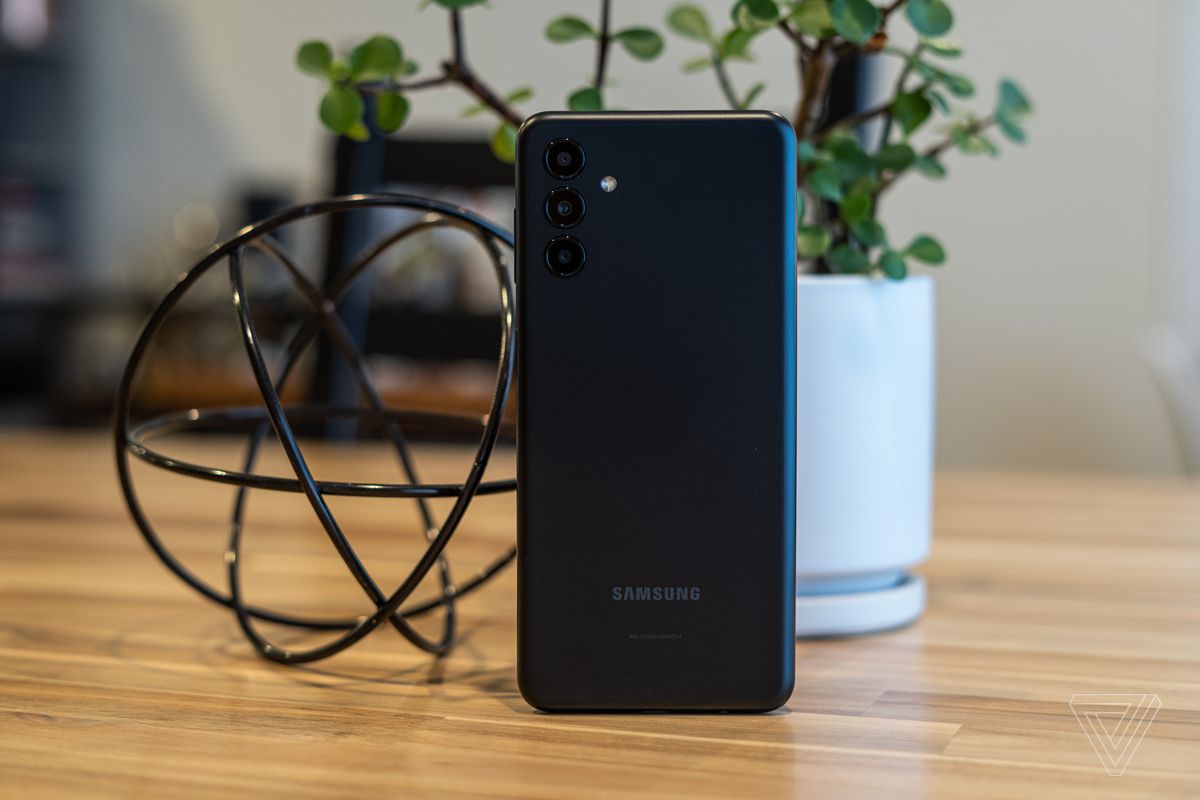 The South Korean giant Samsung uses Qualcomm and MediaTek chips for its smartphones in addition to its own Exynos single-chip systems. According to the latest data, the company is going to use its own Exynos chips much more actively.

The source writes that Samsung Electronics is increasing the share of the Galaxy A and Galaxy M series in its smartphone business. The source confirms that the company is shifting its focus from developed countries to emerging markets. Samsung will focus more on mid-range and low-end smartphones. As part of this strategy, the South Korean giant intends to increase the use of its own chipsets in mid-range and budget smartphones.

The Galaxy A53 and Galaxy A33 launched by Samsung Electronics last month are powered by the Exynos 1280. The same platform is used in the Galaxy M33 launched in April for India and Southeast Asia.