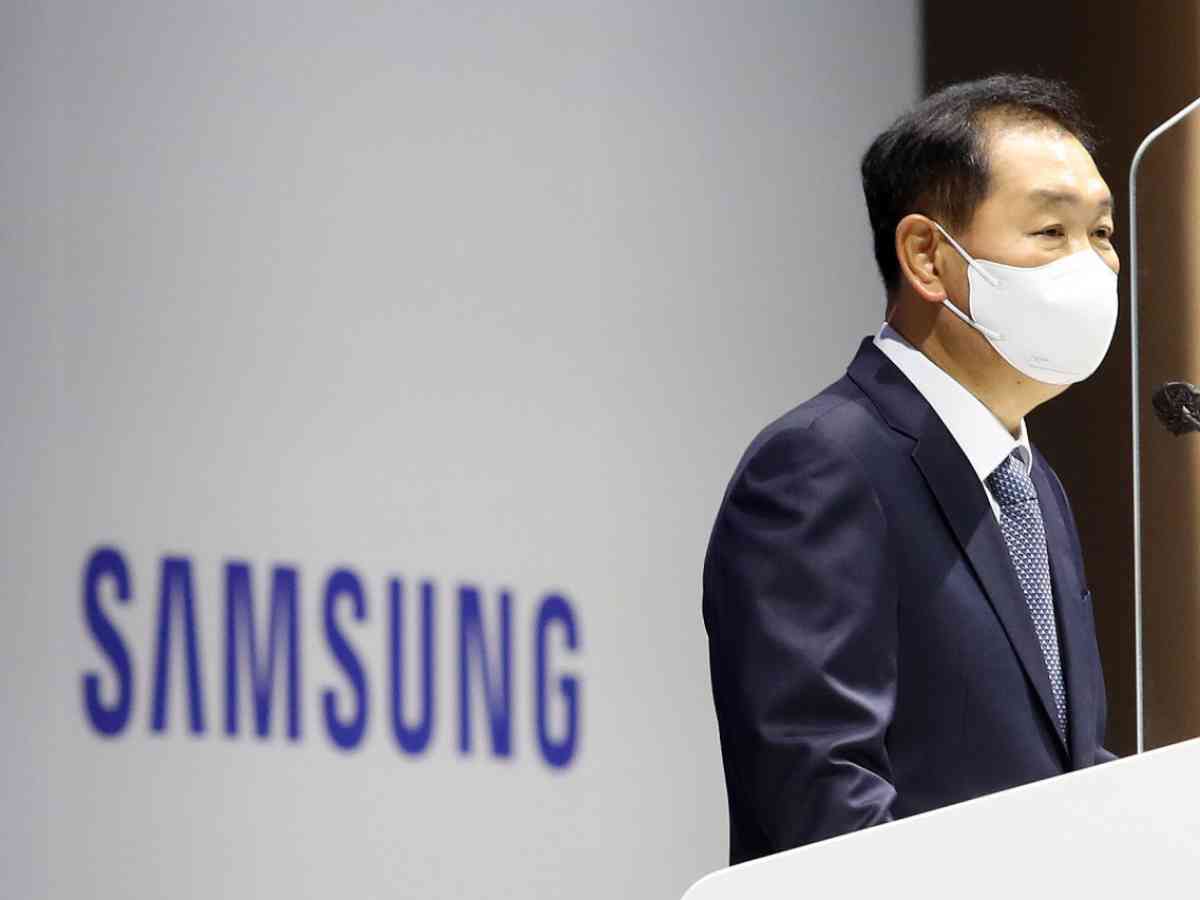 Samsung ‘s VC and CEO Jong-hee-han has apologized for the change in the benchmarking of the device due to the GoS app . The company’s chief executive officer told Samsung’s annual shareholder meeting that Samsung does not appreciate customer concerns and that Samsung will “listen to customers more closely to prevent this type of issue from happening again.”

This statement of a senior company official comes after the Samsung Galaxy S22, Galaxy S21, Galaxy S20 and Galaxy S10 series smartphones were unlisted from Geekbench in the past. Not only this, after this the company’s recently launched premium tablet series Tab S8+ and Tab S8 Ultra have also been banned from Geekbench due to GoS.

As soon as the matter came to light, Samsung’s representative had said, “We will take note of the feedback we have received and we will soon roll out a software update, after which users will be able to control the performance of the device while running the gaming app.”