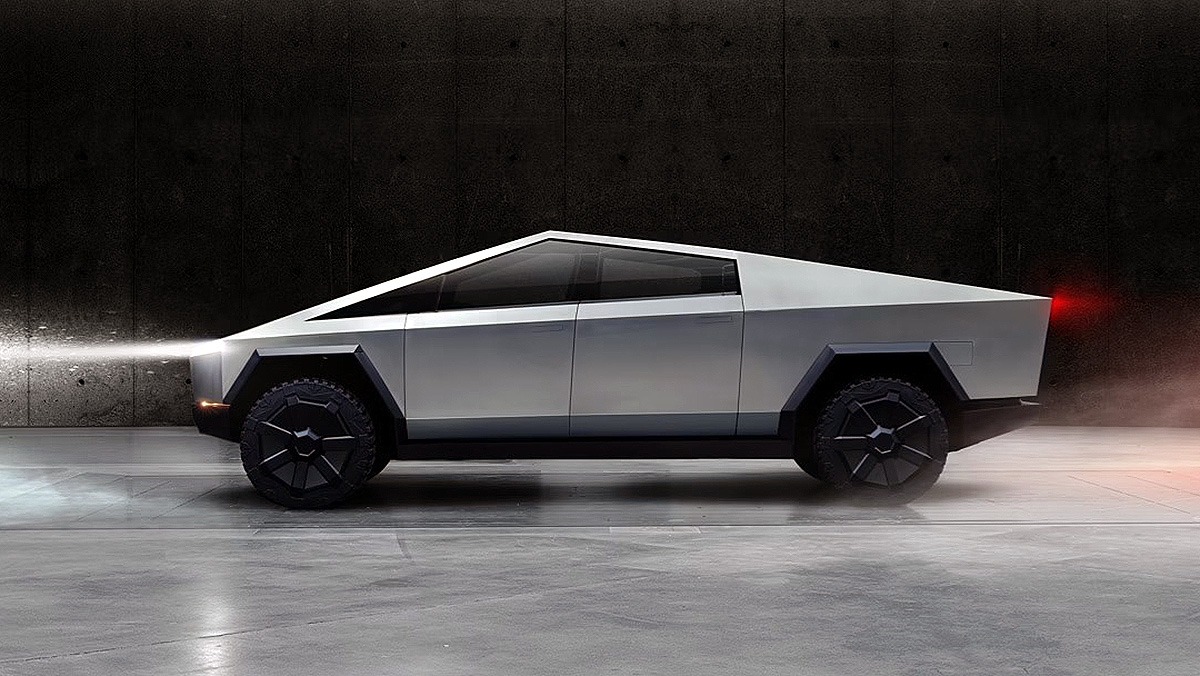 Samsung wants to become a supplier of cameras for Tesla cars.

Previously, there were various rumors about this, but now Samsung Electro-Mechanics has announced that it is in talks with Tesla about this.

At the moment there are no details yet. Earlier there were leaks regarding a possible $436 million contract between Samsung and Tesla, under which the former would supply the second image sensors for the Cybertruck pickup truck. You can also remember that Samsung has a special product for this market – the ISOCELL Auto 4AC sensor.