Samsung and Google have created a dedicated processor for the Pixel smartphone: how do games work on it? 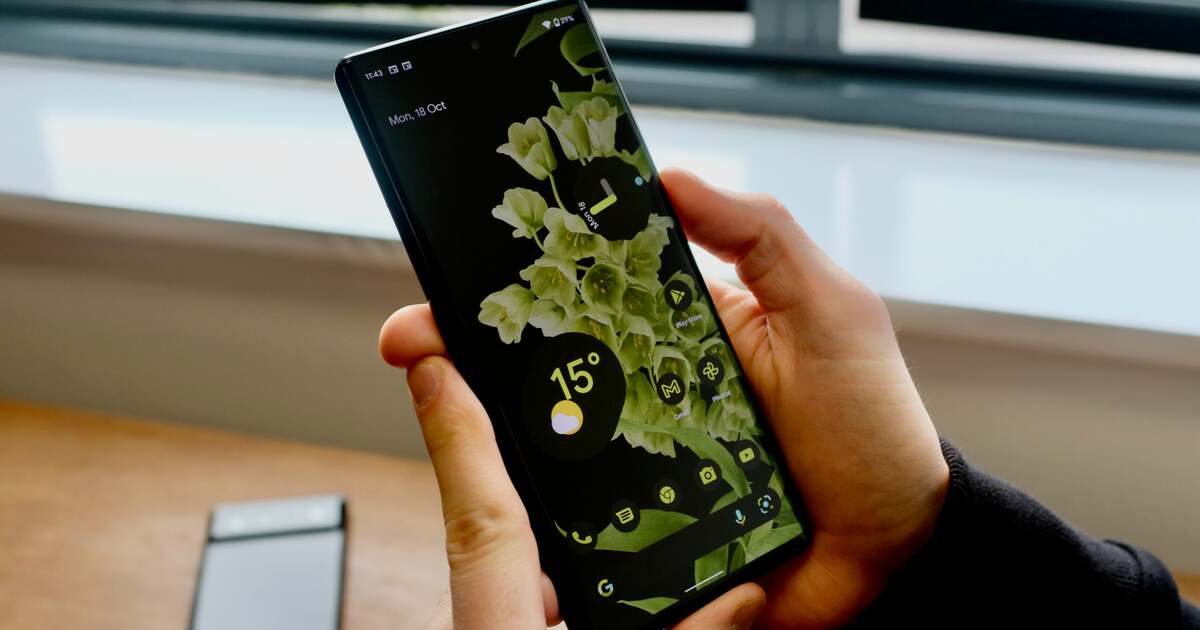 Asphalt 9 starts at 60 fps on average. The sound, as the expert notes, is also very high quality. There was no significant decrease in FPS during the game.

Tacticool goes with a frequency of about 120 fps on average. However, when heated, this value drops to 60 k / s. And if you set the mode to 60 fps, then during the game this frame rate will be preserved.

Bright Memory also starts without productive mode. However, during the passage, the performance is still 50-60 fps. When overheated, the value becomes within 50 fps. However, according to the host, the game lacks optimization.

PUBG New State goes at the level of 50-60 fps. But the game is not optimized. After heating, the productivity values ​​are already 47-50 k / s. Moreover, it is important to note that, in general, the device does not heat up very much.

For Call of Duty Mobile there is no optimization either, there is only a standard mode. The game is running at 60 fps, even when heated. The controls are also very responsive here.

Brawl Stars comes with an FPS of 120 fps. At the same time, Eugene did not achieve overheating and frequency reduction, despite the long time it took to complete the game.

For World of Tanks there is a productive mode. The frame rate in this case is reached in the region of 120 fps. The brightness of the smartphone screen does not decrease with overheating here and in other games, but the performance drops to 60 fps, as mentioned above. However, to slow down the performance, it will take a very long time.

V Genshin Impact there is no optimization, so the frame rate should be low. On average, the performance after overheating will be about 30 fps. And similar values ​​are retained for any graphics settings.

V Shadowgun Legends manages to get an average of 100 fps. The Expert Advisor did not have any problems with control and brightness during the game.

The review found that the throttling test is actually misleading regarding the Pixel 6 Pro smartphone. In fact, all projects except Genshin Impact were comfortable to play. In addition, the device has excellent stereo sound, the screen brightness does not decrease under load, the refresh rate of the touch sensor is everywhere 240 Hz, in many games it can reach 120 fps, although overheating this value drops to 60 fps , as well as the performance of the device in many games remains stable. Overall, this is one of the best non-gaming smartphones for games in 2021, Evgeny notes.