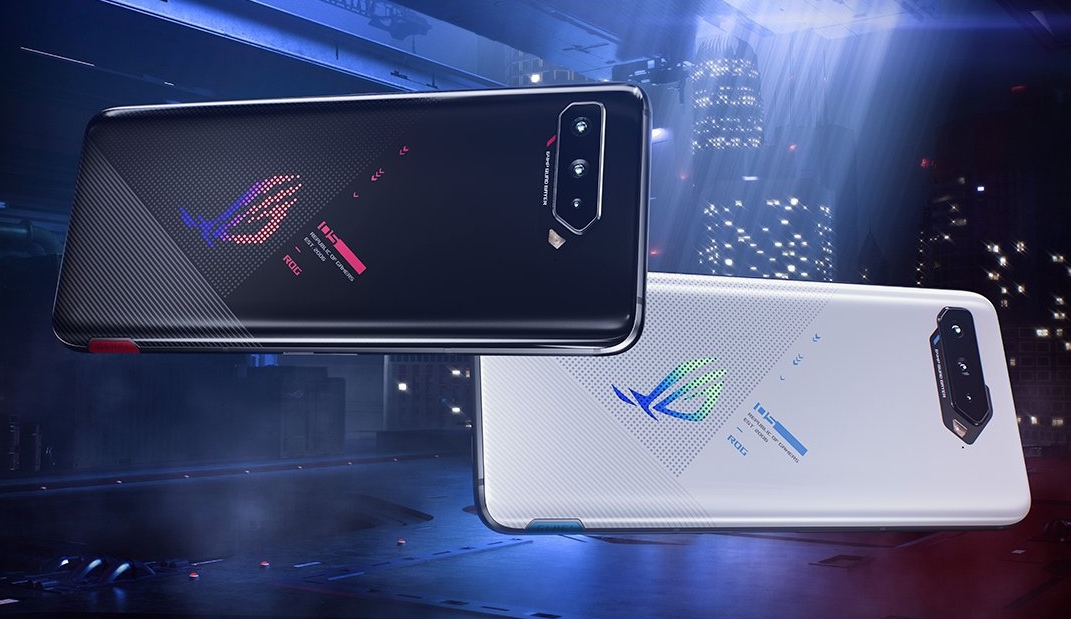 Asus announced the imminent start of sales in Russia of the flagship gaming smartphone ROG Phone 5s in the Russian market.

Note that in October Antutu ranking ROG Phone 5s ranks sixth. The model is based on the Qualcomm Snapdragon 888+ SoC, 16 GB of LPDDR5 RAM and 512 GB of UFS 3.1 internal flash memory – this is exactly the configuration Asus offers to Russian users.

The 6000mAh battery supports 65W charging. There are front-facing stereo speakers, USB Type-C and a 3.5mm headphone jack. 5G, Bluetooth 5.2, Wi-Fi Direct and NFC are supported, there are two slots for SIM cards – you cannot use memory cards.