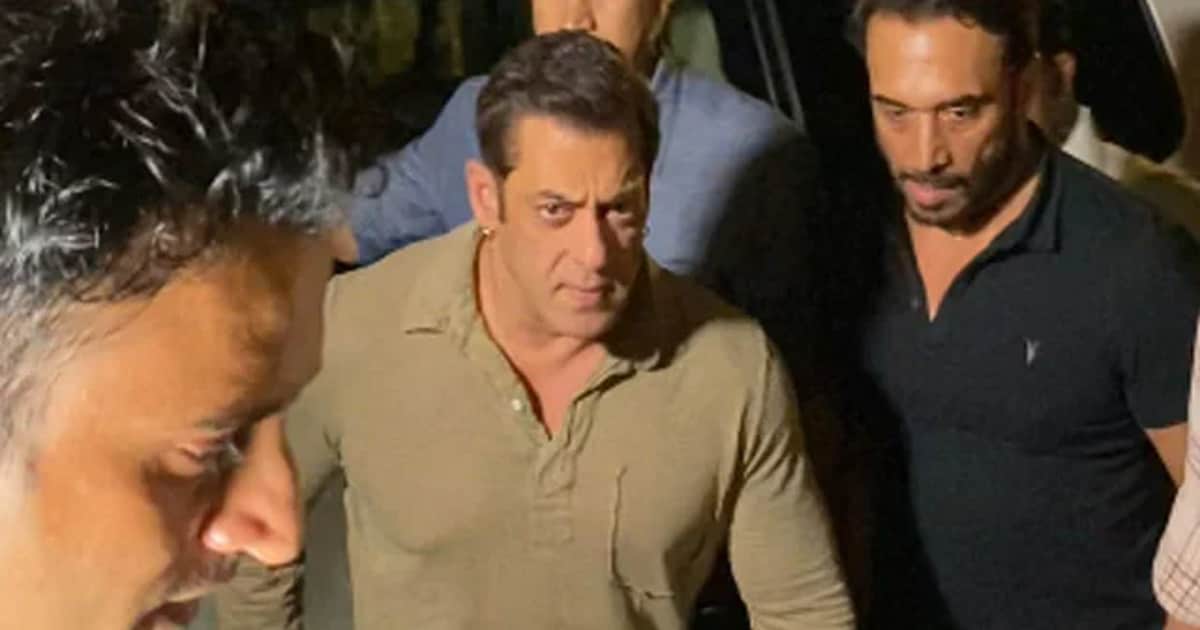 Security of Bollywood actor Salman Khan has been increased. Seeing the threat of Lawrence Bishnoi gang, Salman will now be given Y+ category security. Till now Salman was being given X category security. It is worth noting that Lawrence Bishnoi gang is also said to be behind the murder of Punjabi singer Sidhu Moosewala. After the increase in security, now there will always be 4 armed security personnel with Salman. But how is it decided which person should be protected. What are the categories of security? Let’s know.

usually Security It is given to people who are recognized in government or civil society. Also, security is given to high government officials according to their position. However, in many cases questions have been raised on providing security. Generally, the ruling party has been accused of its misuse.

There were many questions raised by the Haryana government on giving Z + security to Gurmeet Ram Rahim. Ram Rahim is convicted in cases like murder and rape and has just come out on parole. There itself, Bollywood Actress Kangana Ranaut Questions were also raised on being given Y+ security.

Talking about the security cover, there are 6 types of it, which include X, Y, Y+, Z, Z+ and SPG i.e. Special Protection Group protection. The security of SPG is only for the Prime Minister and his family. The rest of the level of security is provided by the State and the Centre. A gunman accompanies the person in X category security. Security of 8 personnel is available in Y category. A total of 22 personnel are provided security in Z Security. The Z+ Security has a shield to protect 55 personnel. The expenditure related to this is borne by the governments.