Salman Khan and Aishwarya Rai will be face to face in 2023! 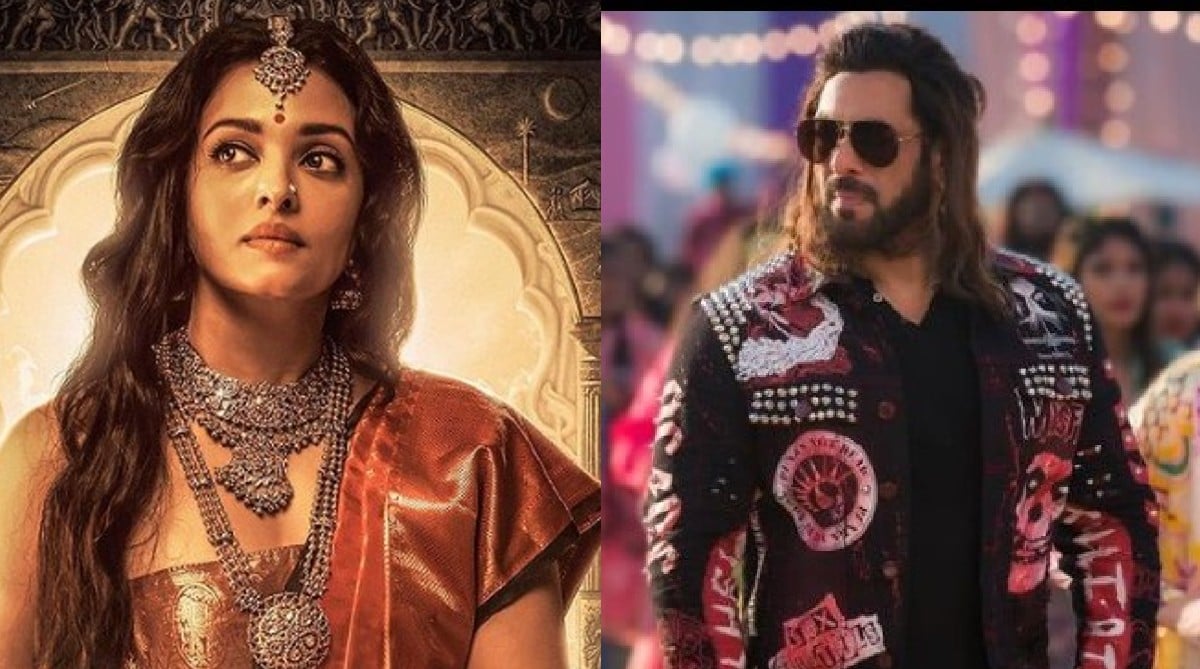 The year 2023 has begun and this year Bollywood is all set to entertain its audience. Many Bollywood films are going to be released in the new year. In which actor Salman Khan’s film ‘Kisi Ka Bhai Kisi Ki Jaan’ is also included. At the same time, Aishwarya Rai Bachchan’s film ‘PS-2’ has also come in this list. The announcement of the release of this film of Aishwarya has happened recently. In such a situation, the fans of both are looking very happy about the film.

Recently Aishwarya Film ‘PS-1’ was released. In which his acting was also highly appreciated. Now the makers of the film have announced the release of its second part. According to which ‘PS-2’ will be released on 28 April. According to the reports, the film will also be released in Hindi language including Tamil, Telugu, Malayalam.

Aishwarya’s film PS-2 is directed by Mani Ratnam. Film The first part has done a business of around 500 crores worldwide. Along with Aishwarya, the film also stars Prakash Raj, Trisha, Kishore and Sarathkumar in lead roles. Its music is given by AR Rahman.

Salman Khan’s film Kisi Ka Bhai Kisi Ki Jaan will be released in theaters on April 21. In such a situation, the fans of both the actors are quite excited about the release of the film. With both the films releasing within a gap of a few days, it will be interesting to see which film fares well at the box office.

The film ‘Kisi Ka Bhai Kisi Ki Jaan’ was to be released in the year 2022 itself, but seeing the bad condition of the films last year, its makers decided to release the film in the new year. Talking about Salman Khan’s upcoming films, his film ‘Tiger 3’ will also be released this year. Katrina Kaif is in the role of female lead with him in this film. Tiger 3 will be released on the occasion of Diwali.