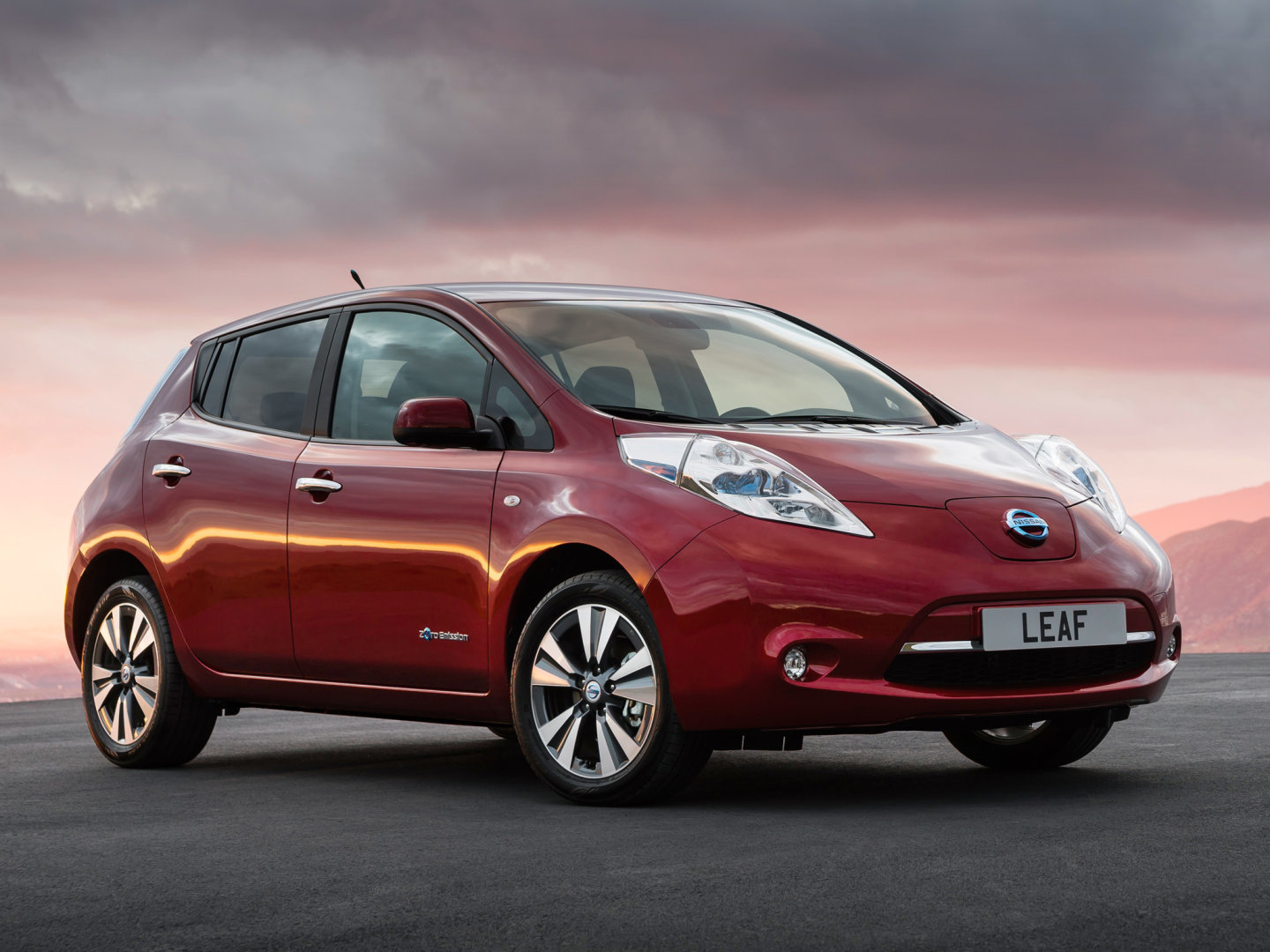 The team of the popular private classifieds platform Avito shared some interesting statistics. According to Avito Auto, in July-September this year, used electric vehicles in Russia were bought 51% more often than in the same period last year.

When compared quarter-to-quarter, there is also a positive trend: in the third quarter of 2022, sales of used electric vehicles increased by 61% compared to the second quarter.

According to Avito Auto experts, interest in electric cars in Russia has been growing in recent years. In 2021, sales of electric vehicles increased by 3 times compared to 2020. At the same time, in 2020 there was a two-fold increase compared to 2019. Despite this, the share of electric cars in the structure of the used car market remains small – in the third quarter of 2022, the figure was 0.24%.