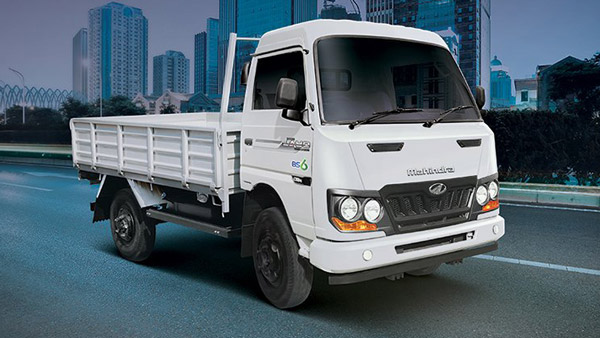 In its latest press statement, FADA also said that the decline in passenger vehicle sales figures was due to semiconductor shortages. Despite good demand, passenger vehicle is bearing the brunt of semiconductor shortage, resulting in zero inventory of vehicles. On the other hand, price hike of vehicles in the two-wheeler segment and the Omicron wave impacted sales more in rural areas.

With the economy improving, the commercial vehicle segment especially the Heavy Commercial Vehicle (HCV) category continues to grow year-on-year. With the increase in infrastructure spending by the central as well as state governments, the overall commercial vehicle segment remains in motion. In FADA’s internal survey, 55 percent of dealers said they lost 10 percent of sales due to the Omicron wave.

According to FADA, the economy is expected to improve as the impact of the corona pandemic emerges. This will gradually improve the auto retail sector as well. Fada said the semiconductor crisis is also showing some signs of easing. Most of the passenger vehicle manufacturers have been expecting timely dispatches.

According to FADA, the Union Budget 2022 has focused on developing 25,000 km of new highways, which will further increase the infrastructure expenditure, resulting in an increase in sales of commercial vehicles.

With the government’s plan to direct payment of Rs 2.3 lakh crore as Minimum Support Price (MSP) to farmers, this could act as a booster for two-wheeler, tractor and entry-level personal vehicle sales. FADA said the upcoming wedding season will bring some demand improvement for the two-wheeler segment. In such a situation, there are signs of further improvement in sales in the coming time.

Overall, FADA has changed its outlook for the next few months from ‘negative – neutral’ to ‘neutral’. FADA collected vehicle registration data from 1,386 out of 1,597 Regional Transport Offices (RTOs).