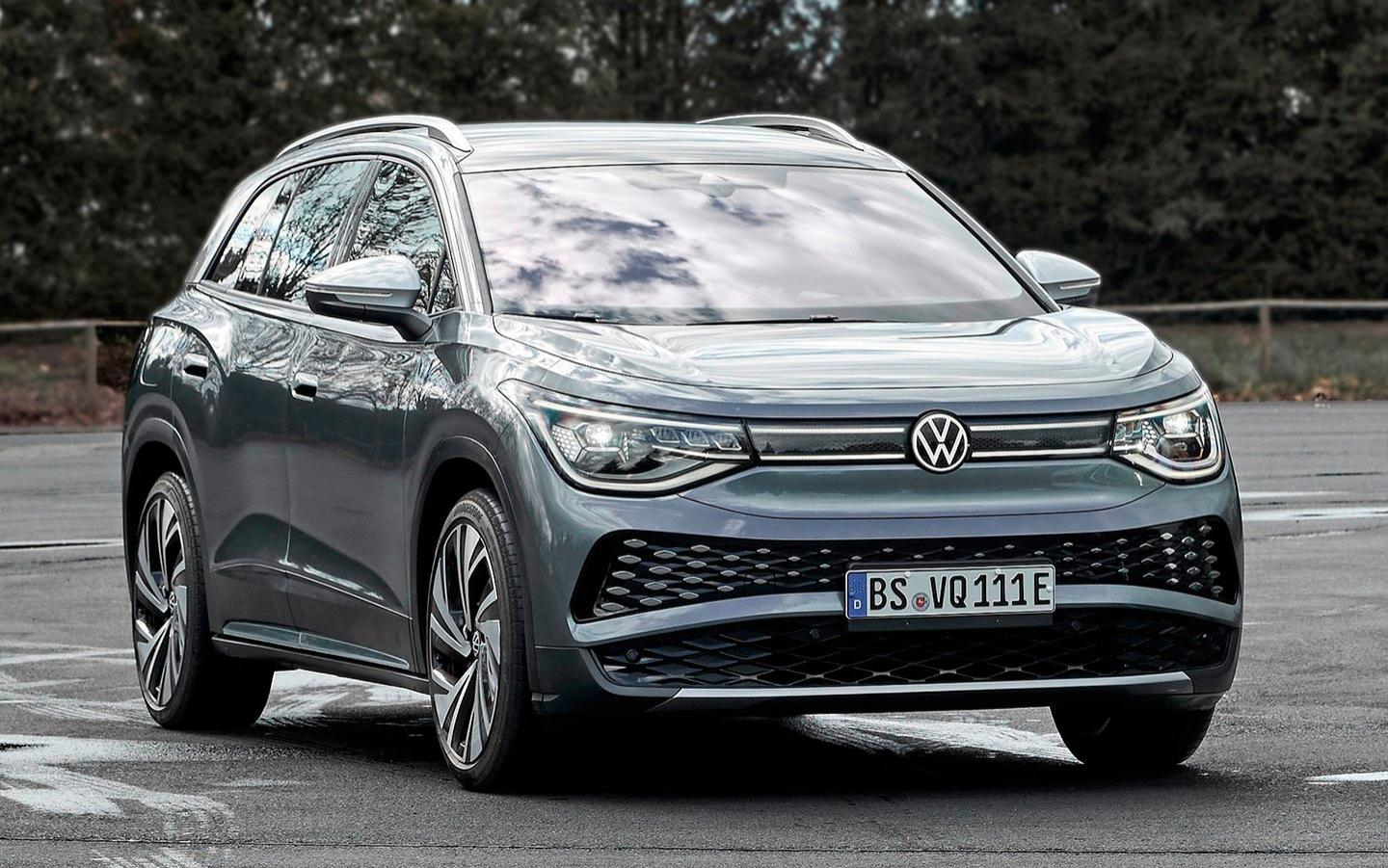 The Chinese-assembled Volkswagen ID.6 Crozz is imported to Russia as part of a parallel import, which was launched in 2022 in order to provide the domestic market with demanded goods and allow prices to stabilize. According to the same scheme, other cars intended for the markets of other countries are also imported into the country.

Earlier in Russia appeared Mazda CX-4 from China and Mitsubishi Xpander I from Indonesia.