Sales of the new Kia Telluride began in Russia. The price is already known 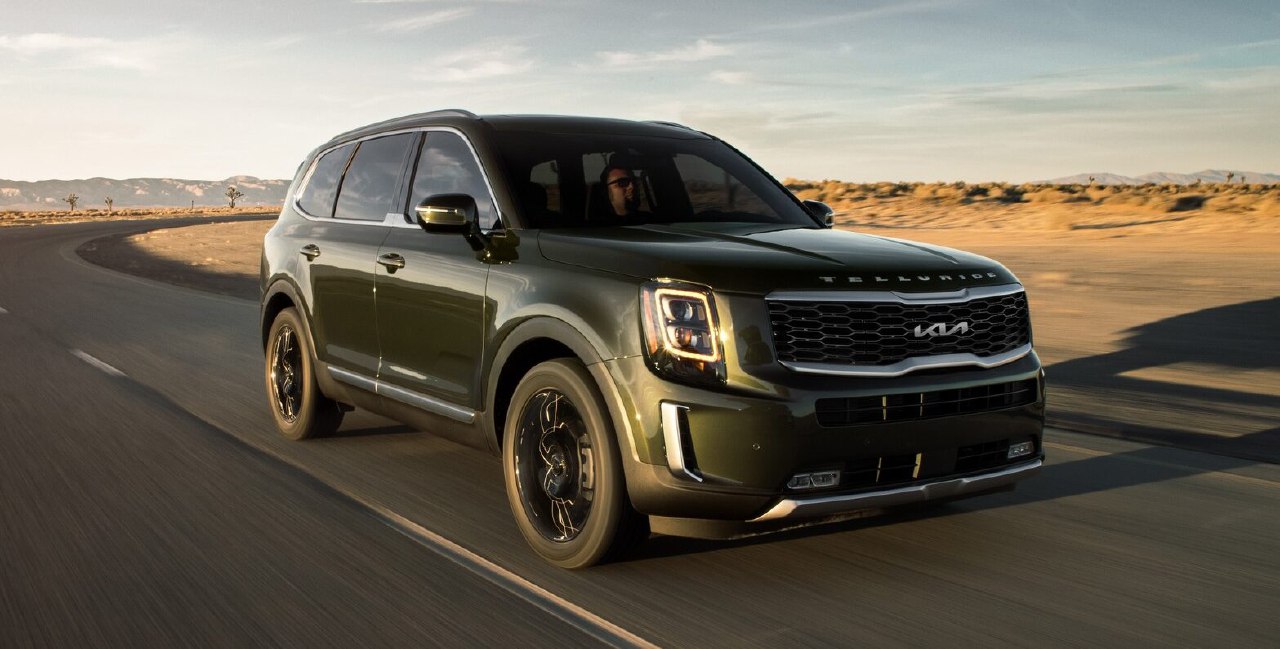 According to Drome.ru, Kia Telluride SUVs have already appeared in Russia, which were imported from the UAE under the parallel import scheme. The car in the maximum configuration is offered for 5.3 million rubles.

The indicated cost already includes the costs of “customs clearance”, registration of an electronic vehicle passport and other procedures necessary for registering a car and legal operation in Russia.

The imported Kia Telluride, presented in the version for the European market, is equipped with a 3.8-liter naturally aspirated V6 engine with a capacity of 295 hp, which works in conjunction with a classic eight-speed automatic transmission and all-wheel drive.

This year, the manufacturer announced a restyling of Kia Telluride, after which the car received headlights with a different design of daytime running lights, new bumpers, as well as a single screen of a digital dashboard and a multimedia system.