Sales of the first Russian electric car Evolute have started. For the i-Pro sedan they ask for 2.99 million rubles, but the next two models will be even more expensive 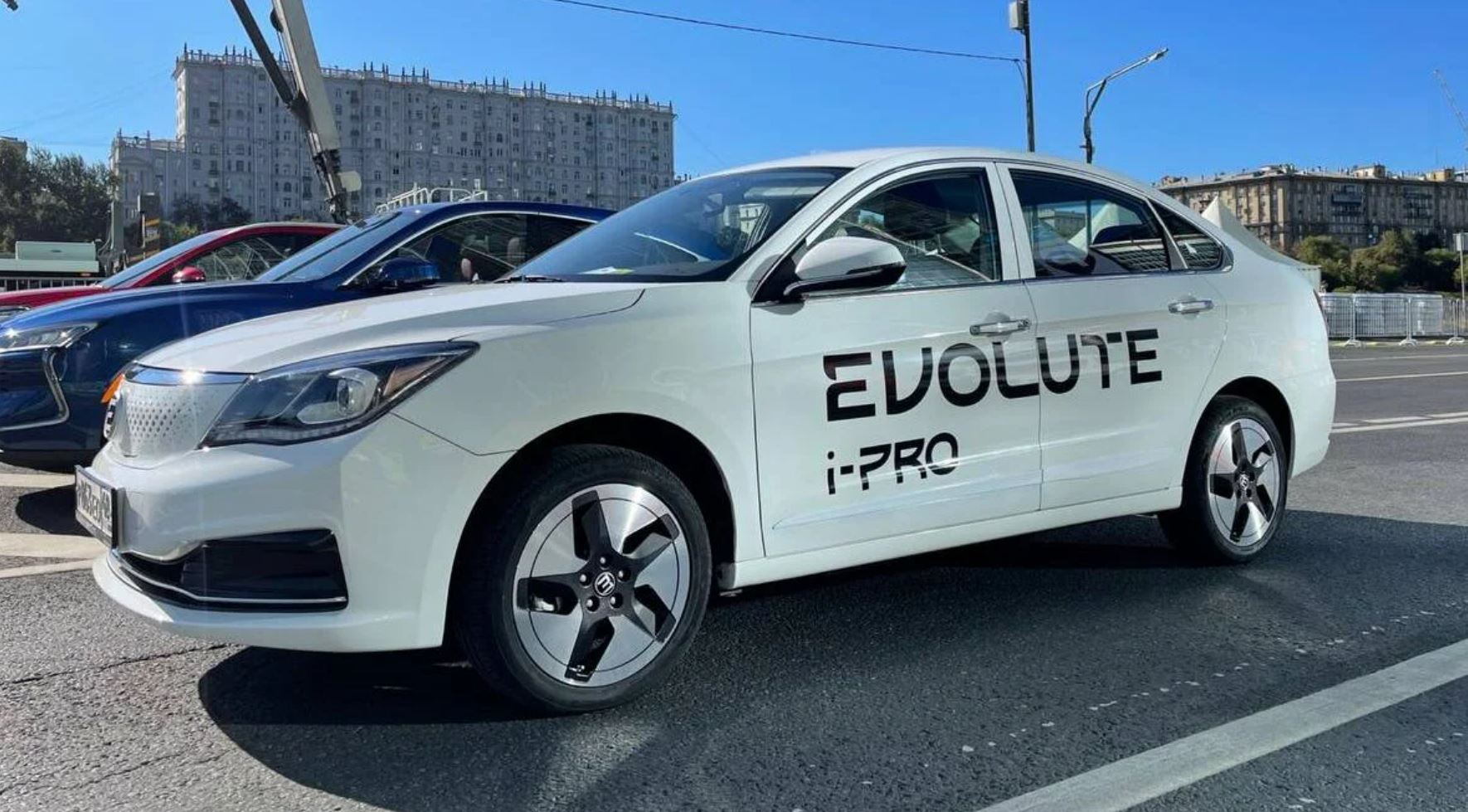 The Russian automaker Motorinvest has started selling the Evolute i-Pro sedans, the company said in a statement.

“Motorinvest announces the start of sales of Russian electric vehicles Evolute. These are the first electric vehicles produced in Russia for Russian consumers. The model of the Evolute line – the i-Pro sedan is already available from the official dealers of the brand“, the company said.

The Evolute i-Pro sedan is equipped with a 53 kWh traction battery and has a range of 420 km (NEDC cycle). Electric motor power – 150 hp

The cost of the model, taking into account the program of subsidies for the purchase of an electric car (the size of the subsidy is 925 thousand rubles), will be 2.065 million rubles, without a subsidy – 2.99 million rubles. At the moment, the company’s dealer network covers nine regions of Russia. Electric vehicles will be available in Moscow, St. Petersburg, Nizhny Novgorod, Kazan, Voronezh, Lipetsk, Krasnodar, Rostov-on-Don and Sochi.

It is expected that the i-Joy crossover and the i-Van minivan will appear in the Evolute line before the end of the year. The cost of these models, excluding subsidies, will be 3.49 million rubles. In 2023, it is also planned to release the i-Jet cross-coupe, Motorinvest said earlier. In total, by the end of this year, the company intends to produce 2,000 electric vehicles.