Sales of the Chinese Volkswagen Bora began in Russia, which competes with the new Lada Vesta 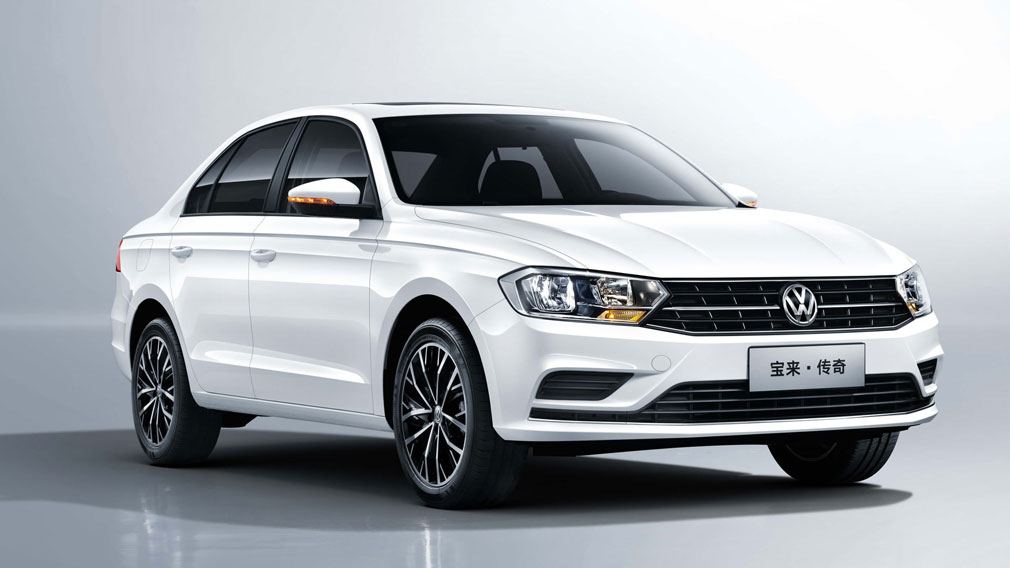 One of Moscow’s Volkswagen dealers has Chinese-assembled Volkswagen Bora sedans. These cars are manufactured by the FAW concern.

To be more precise, this is the version of the Jetta on the MQB (Golf) platform, which has been discontinued in Europe for seven years, which continues to be produced in China. The car is equipped with two engines: a 1.5-liter gasoline “aspirated” with a capacity of 113 hp. or a 1.4-liter “turbo” with a capacity of 150 hp. paired with a 6-speed automatic transmission or DSG.

In the summer, the model went through another restyling, while the engine, transmission, multimedia and front design were updated. In Russia, they supply a pre-styling version.

The model is considered a direct competitor to Lada Vesta, which, taking into account the markups, today costs about the same and even more in some salons.