Sales of the Belarusian laptop stopped three days after the start 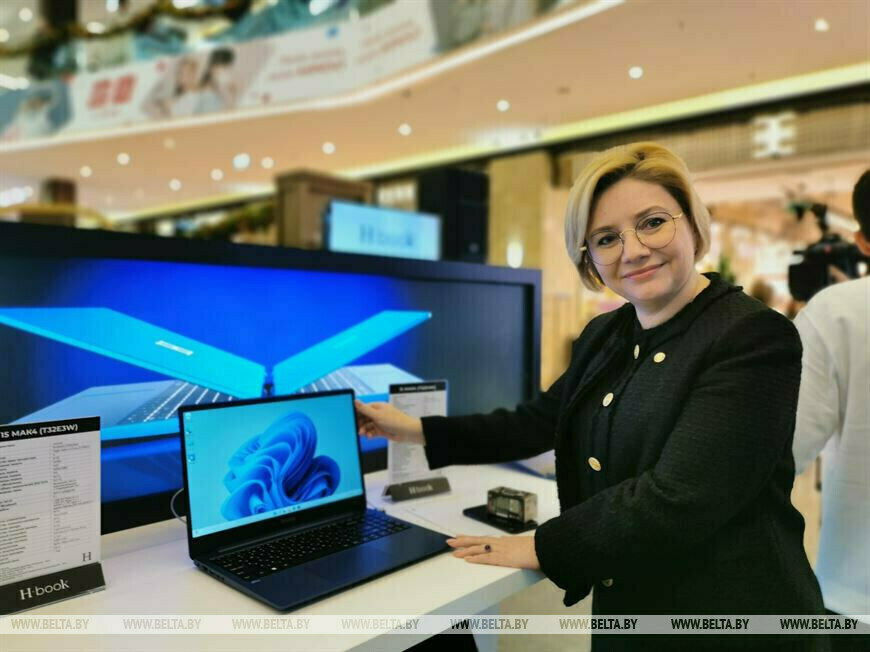 On December 22 in Minsk, in the Galleria shopping center, sales of the first Belarusian laptop, announced by Lukashenka on September 1, started. The novelty of the assembly of the local computer equipment plant MPOVT (part of the Horizont holding) was called the H-book MAK4. But even today there was no “point of sale” of the device in the shopping center.

“Dot [продаж] withwas driving. We definitely won’t have them. We don’t know the rest“, – reported in the Galleria Minsk information center. And except for this “point of sale”, the laptop is not presented anywhere else: neither in local marketplaces, nor on the shelves of Belarusian retailers, nor even on the official website of Horizont.

The H-book MAK4 was supposed to be equipped with 11th generation Intel Core i3, Core i5 and Core i7 processors, and Windows 11 Home was supposed to play the role of the OS. For the version based on the Core i3, they asked for 1,600 Belarusian rubles (almost $600), although it was originally assumed that the initial price would be 1,300 rubles (about $490 at the current exchange rate). The rise in price of the device was explained by logistics.