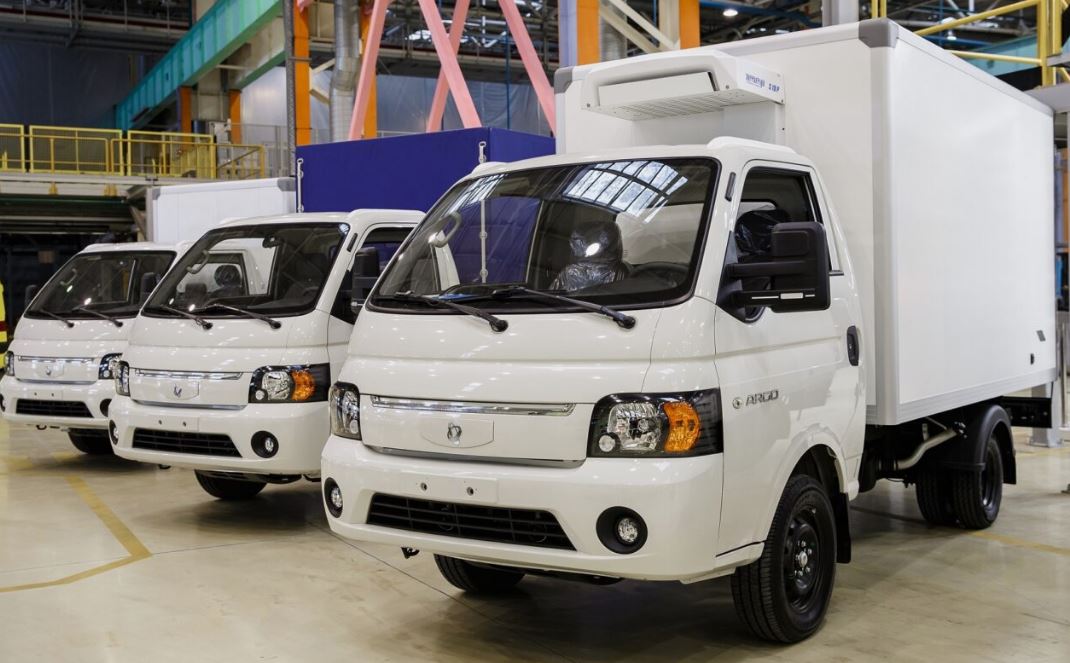 The Ministry of Industry and Trade announced today that sales of new Sollers light commercial vehicles will start in December this year. The ministry believes that these cars will be able to replace the Ford Transit that has left the market.

“Sollers cars will replace Ford Transit, which left the Russian market. Sales of the first light commercial vehicles will start in December this year, and full-cycle production will be launched in 2023“, – said Deputy Prime Minister and head of the Ministry of Industry and Trade of the Russian Federation Denis Manturov. Also, new Sollers cars will be included in the state program of preferential leasing.

Recall that today the Sollers company announced the launch of two models of light commercial vehicles into mass production: “Argo” (aka JAC N35) and “Atlant” (aka JAC Sunray).