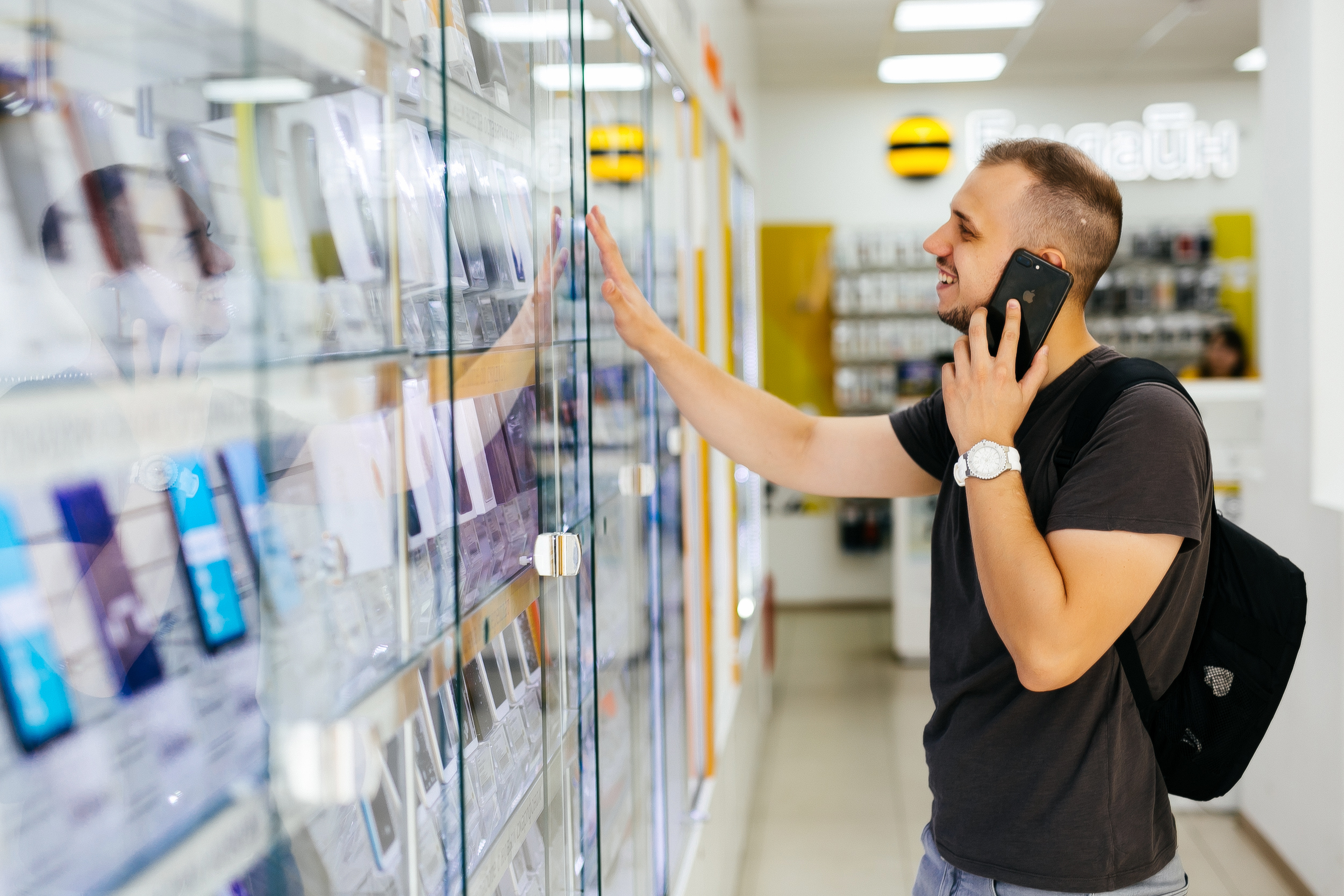 The team of the popular private ad platform “Avito” shared some interesting statistics. In the third quarter of 2022, 33% more smartphones were sold compared to the same period last year and 22% more than in the second quarter of this year.

The average purchase receipt for the gadget was RUB 19,340, which is 17% lower than the average retail price of a new device (RUB 23,500 in Q3 2022). Despite the growth in sales from quarter to quarter, the price remains stable, fluctuations on the platform amounted to no more than 2% since the beginning of the year.

The total number of devices purchased through Avito in July-September 2022 amounted to more than 1.6 million gadgets – this is a record in the history of sales on the site.

Apple smartphones on Avito can be purchased on average 2.7 times cheaper than on the retail market of new devices, and smartphones from another popular Samsung brand are 35% cheaper. The third quarter was marked by the launch of the iPhone 14; in September, Russians bought more than six thousand such devices at Avito.