Sales of PCs and laptops soared in Russia: they prefer to buy expensive models remotely 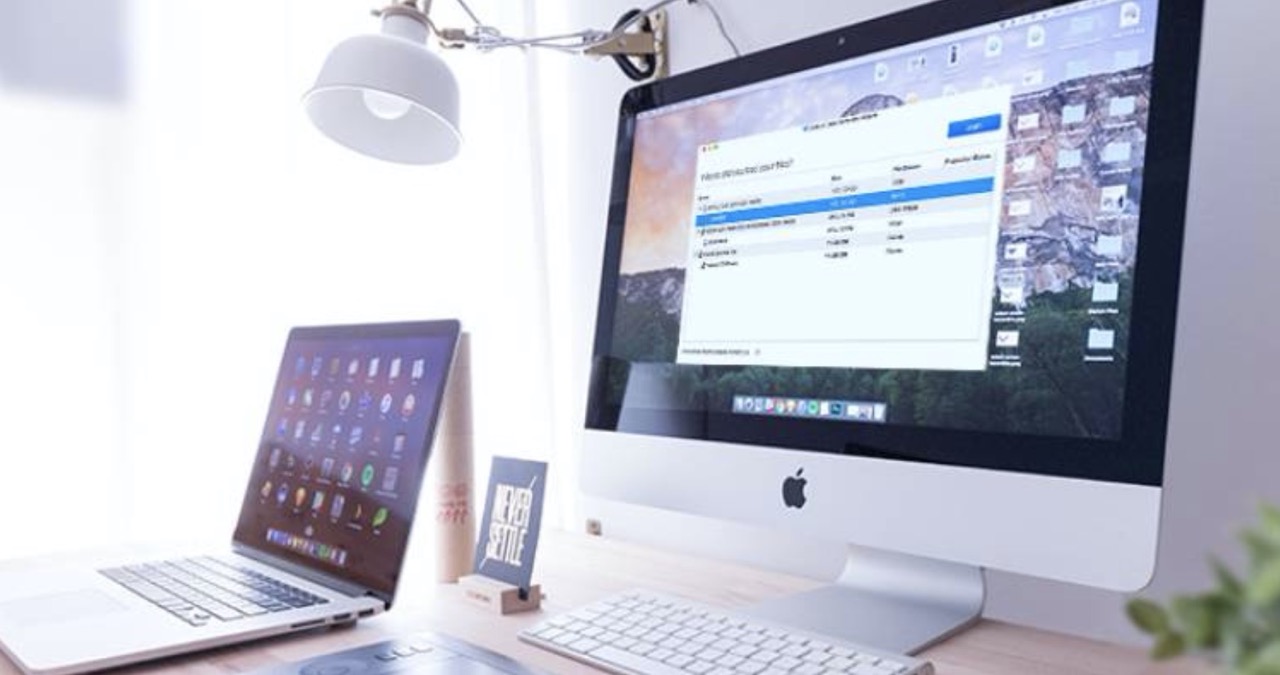 Representatives of Wildberries, Ozon, Yandex.Market and Citylink confirmed that sales of computers and laptops increased in the first three weeks. This is due to the fact that many continue to work from home during the pandemic.

Sales of laptops and computers in Wildberries increased by 175% compared to last year, sales of monitors increased by 337%. Ozon confirms that sales of PCs and accessories grew by 2.2 times compared to the same period a year earlier.

In “Yandex.Market” sales of laptops from January 1 to January 23 increased by 5.8 times compared to last year, the peak of sales fell on January 18-19. Citilink noticed a surge in Russians’ interest in technology from January 21 to 24, when sales of PCs and components increased by 68%.

Also, the demand for equipment in Russia from foreign buyers has grown. In January, buyers (mainly from Israel, Latvia and Estonia) ordered 95% more various equipment with delivery from Russia than a year earlier.