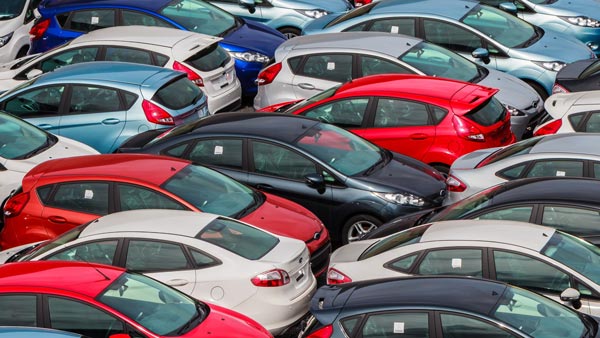 The combined sales of all the three vehicle segments were registered at 13,28,027 units in the month of February 2022, a decline of 23.4 per cent as compared to 17,35,909 vehicles sold during the same month last year. It may be noted that these figures do not include vehicles sold by BMW India, Mercedes-Benz India, Tata Motors and Volvo.

Commenting on the February 2022 sales figures, Rajesh Menon, Director General, SIAM, said, “There has been a decline in sales in the passenger, two-wheeler and three-wheeler categories in the month of February 2022. Supply-side challenges, such as shortage of semiconductors , Cost escalation due to new regulations, higher commodity prices, higher logistics cost etc. have affected overall sales in the auto industry. The industry is closely watching the potential impact of the ongoing conflict in Ukraine. This will lead to global supply chain tensions. likely to come.”