Sales of laptops before the school year tripled, and smartphones only doubled 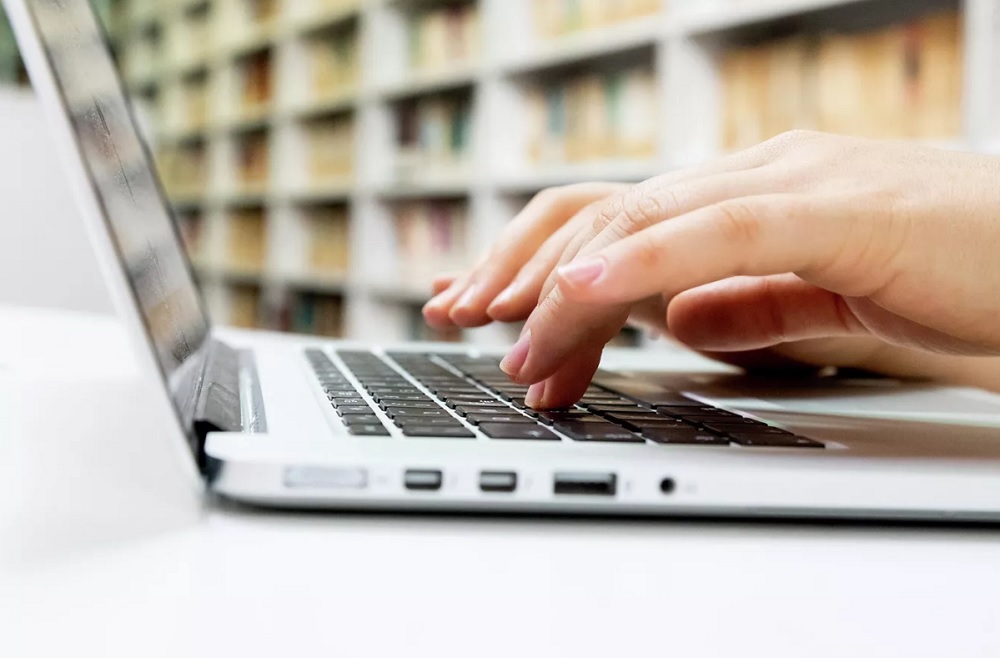 Most often, parents buy laptops worth 27-35 thousand rubles. As for tablets, the most popular models are priced from 10 to 15 thousand rubles. Smartphones are mainly bought for 15-20 thousand rubles, giving preference to models that hold a charge for a long time and will not spoil the eyesight of children, the source notes.

The most popular laptop brands among Russians are Lenovo, Acer and Asus, while among tablets Huawei, Digma and Teclast are in the lead. From smartphones in July-August 2022, parents most often purchased Xiaomi, Realme and Samsung. Most electronics for the academic year were updated by residents of the Moscow region, Krasnodar Territory and Rostov region, which for the first time outstripped St. Petersburg in terms of the number of purchases.