Sales of Lada Granta have fallen to a record low, while Haval Jolion sales have increased several times. Russian market data for the first half of 2022 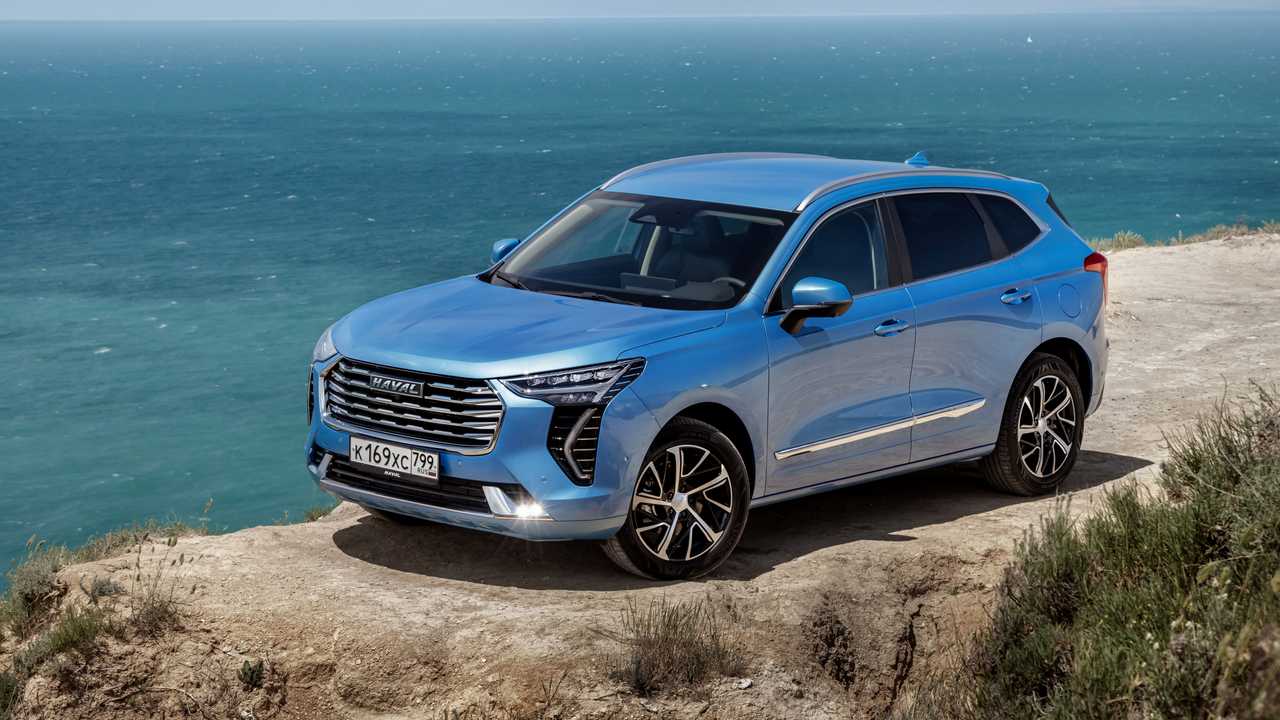 Based on the results of processing and analyzing the relevant information, Electronic Passport JSC, experts from the Avtostat agency reported that 352,129 new cars were purchased in Russia in six months, which is 56% less than in the same period a year earlier.

Leadership in the Russian car market is held by the domestic brand Lada, whose sales amounted to 73,164 cars, which is 62% less than a year earlier. The share of Lada was equal to 20.8%. The second place is occupied by the South Korean brand Kia with a result of 45,003 cars, the third place belongs to the sister brand Hyundai (37,183 units). Sales of these machines fell by 56% and 55% respectively.

Absolutely all companies in the top ten showed negative dynamics. Sales of the German Volkswagen fell the most (by 69%), while the Chinese Haval suffered the least (-18%).

Chery Tiggo 7 Pro and Haval Jolion were the only models whose sales increased by 7.4 times in the case of Haval Jolion.