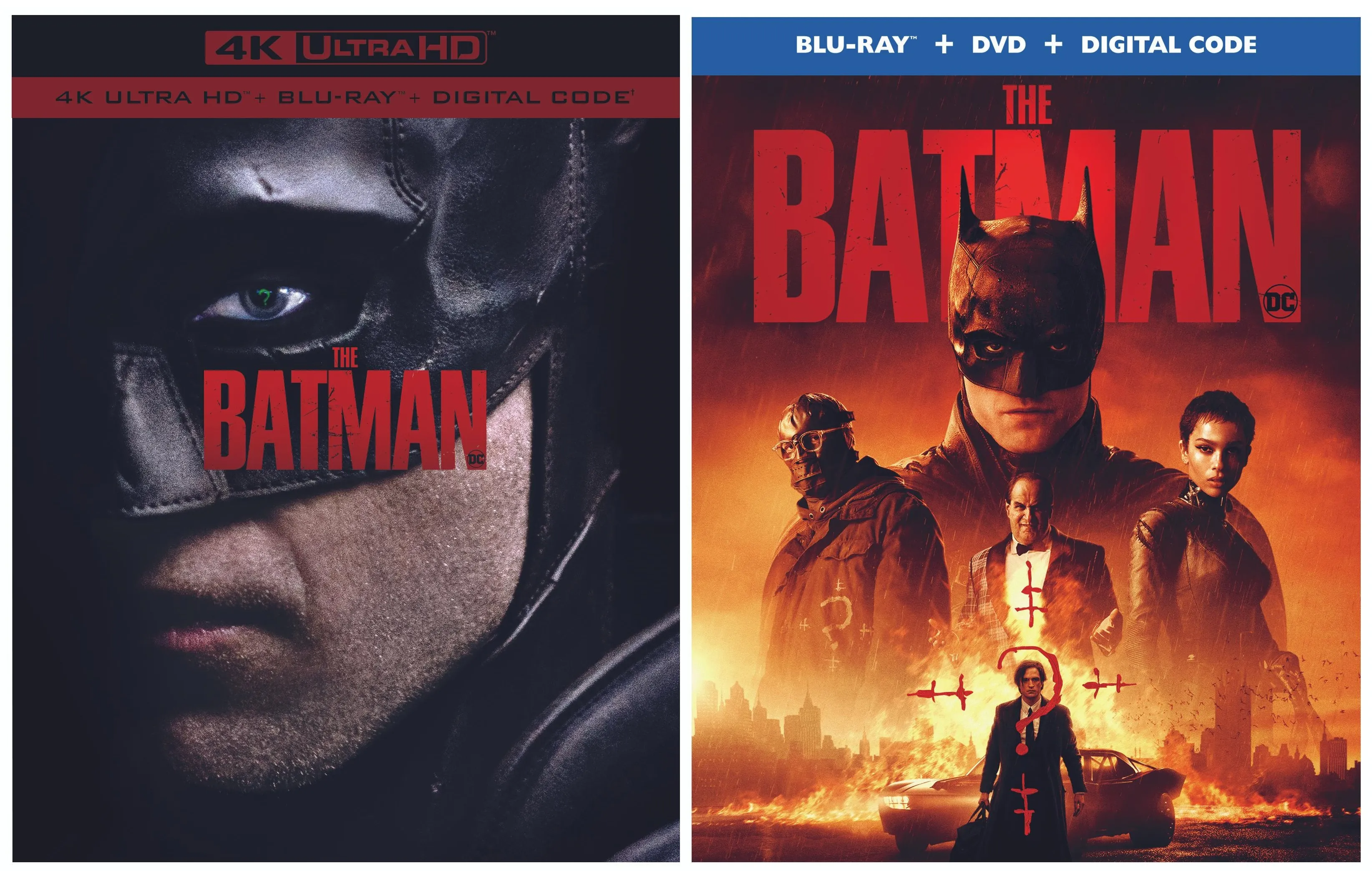 M.Video-Eldorado Group recorded in the second quarter of this year a significant increase in sales of audio and video content on DVD and Blu-Ray discs and subscriptions to domestic online cinemas. In addition, interest in turntables increased by a quarter.

Experts attribute this to a decrease in the number of streaming services, the desire of Russians to diversify their leisure time in the context of a trend towards home video consumption, and the revival of retro fashion.

In six months of 2022, unit sales of DVD and Blu-ray discs almost doubled compared to the same period a year earlier. In the second quarter, interest in physical publications has already tripled. The most popular genres of films are comedies, action-adventure films and cartoons. The best-selling films were the remake of “Baywatch” in the director’s cut with a bonus twenty-minute addition, the cartoons “Despicable Me 3” and “Minions”, “The Mummy” (2017) and “Furious 8”.

Interest in online cinemas increased by 27% in six months, while subscription sales increased 2.3 times in the second quarter. Packages for a period of 1 to 3 months were the most popular. Among the most popular cinemas are Kinopoisk (part of Yandex Plus), ivi, Premier and Okko. Subscriptions are available both as a digital code and partially on physical cards in stores. Up to half of their cost can be paid with bonuses under the M.Video and Eldorado loyalty programs.