Sales of electric vehicles will double in India, can touch the figure of 6 lakhs 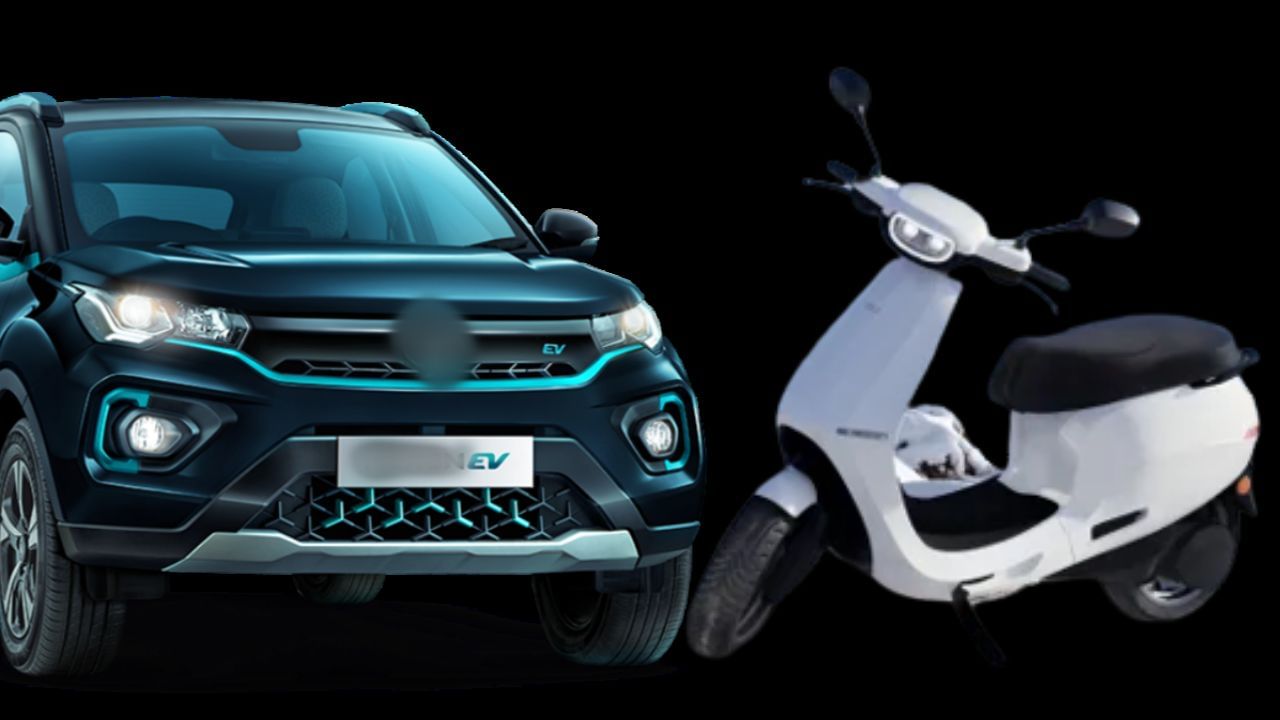 Tata Electric Cars: Know how 2022 was for the electric segment?

Electric Vehicle Sales 2022: The year 2022 has been great for the electric segment ie EV. Let us tell you that this year the sales of Tata Electric Cars and Ola Electric Scooters have been great.

Electric Vehicles Of course the demand in the Indian market is slowly but steadily increasing every year. For the information of the people, let us tell you that 2022 has been a great year for the sale of electric vehicles, because this year more electric vehicles have been sold than in 2021. You will be surprised but the sales figures show that since April this year, more than four lakh Electric Vehicles have been sold, including two wheeler and three wheeler sales figures. in India EV After the tremendous response seen in the sales of electric vehicles, it is now expected that the coming year i.e. 2023 is also going to be great for the electric segment.

So many vehicles sold till December

By 9 December 2022, sales of 4 lakh 43 thousand electric vehicles have been recorded in the Indian market. Due to the festive season, the month of October this year was great for EV sales, sales of 1 lakh units were recorded in this month. Remind that 48 thousand 179 units were sold in 2020-2021. At the same time, the sales figure in 2021-2022 was 2 lakh 38 thousand units.

2023 will be great for Electric Vehicle Sales

In such a situation, it is expected that in the next year i.e. 2023, this figure of sale of electric vehicles can touch 6 lakhs. Heavy Industries Minister Mahendra Nath Pandey recently told in the Lok Sabha that the central government has implemented the Faster Adoption and Manufacturing of Electric Vehicles in Phase II or FAME India Phase II scheme to promote hybrid and electric vehicles. Has been done.

Tata Motors has established itself in the electric segment, the company is leading with 90 percent market share. Let us tell you that this year Tata has sold 36 thousand electric vehicles (Tata Electric Cars) but the company aims to reach this figure to 50 thousand before the end of the year.