Sales of AvtoVAZ fell by almost half or even three times. It depends on what you compare it to 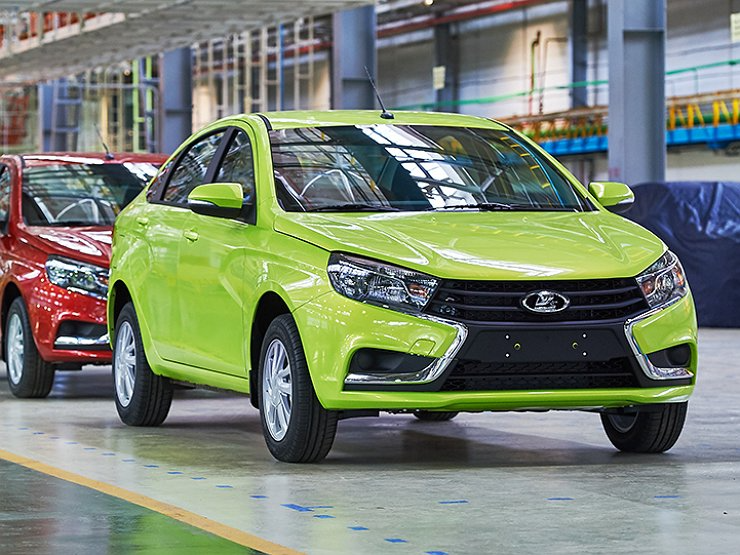 The company’s president Maxim Sokolov confirmed at the Innoprom-2022 exhibition that AvtoVAZ’s sales in June amounted to 7.5 thousand cars. This is 81.3% less than in the same period in 2021, that is, sales almost halved over the year.

In the first half of 2022, the number of cars sold amounted to 74.7 thousand units, which is 2.7 times less compared to the same period a year earlier. However, if we recall the disastrous May, when the plant was not working, then sales increased by 24.5%.

Compared to June, sales in July should also increase as the plant started operating in the middle of last month and no longer plans to shut down anytime soon.

As we have already reported, demand for Lada Granta Classic’22 continues to grow rapidly. More and more cars are being sold every day.