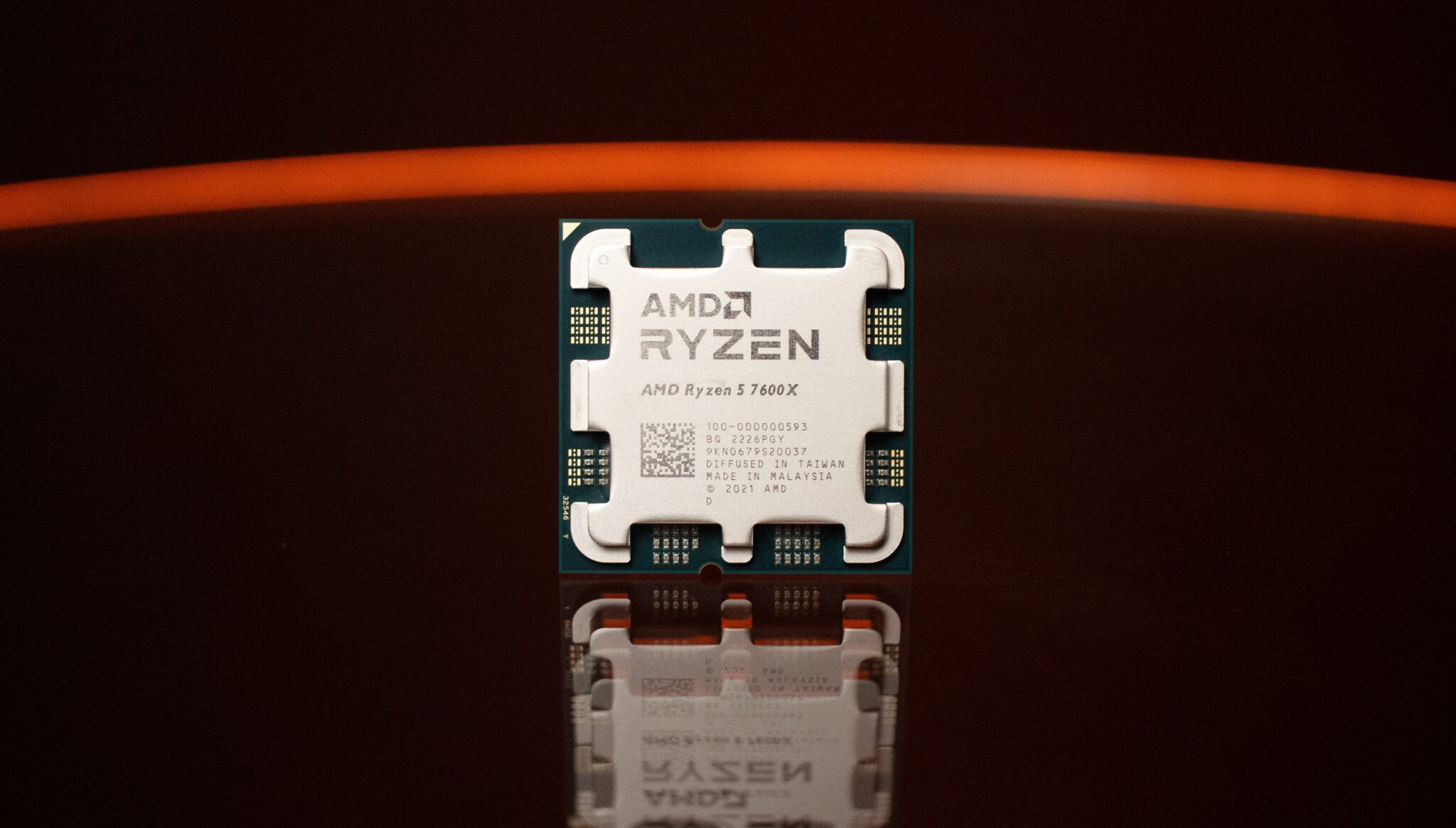 Statistics from the Mindfactory retailer, one of the largest in Germany, showed that AMD Ryzen 7000 processors were in great demand at the start of sales: 850 units were sold in the debut week (week 39 of the year). But the next week, something went wrong.

Sales of 13th generation Intel Core processors will start soon, and this, no doubt, will put additional pressure on AMD. Perhaps sales of “red” CPUs will continue to decline.