Sales of Acura RDX began in Russia. Prices for the same version differ by more than a million rubles 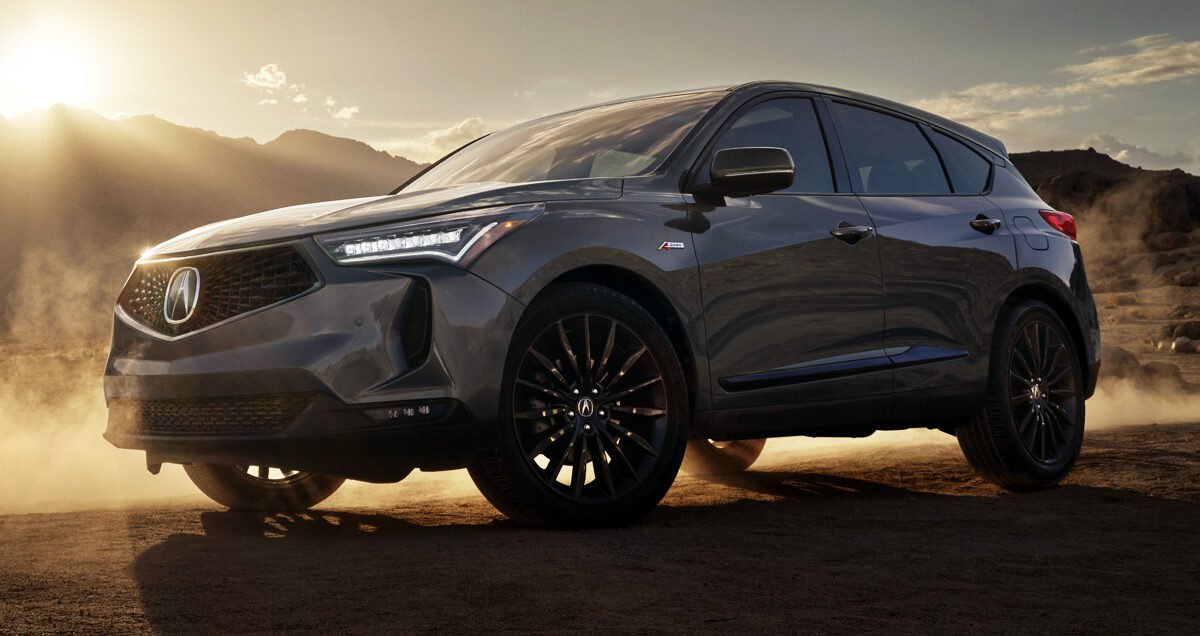 According to Gazeta.Ru, the premium Japanese crossover Acura RDX began to be sold in Russia. Relevant ads appeared on thematic automotive sites, and prices vary greatly from seller to seller.

For example, a dealer from Vladivostok asks for 5.4 million rubles for Acura RDX, and in Novosibirsk they offer to bring such a car for 4.2 million rubles. The car will arrive from the UAE within 60 days. The specified amount already includes the costs of logistics, customs clearance, the installation of ERA-GLONASS, the issuance of EPTS and other mandatory procedures.

In both cases, we are talking about the top-of-the-range Acura RDX A-Spec, which is equipped with a 2.0-liter gasoline turbo engine with 272 hp, a classic nine-speed automatic and an all-wheel drive system.