Sales collapse, but Kia remains the most popular foreign automaker in Russia 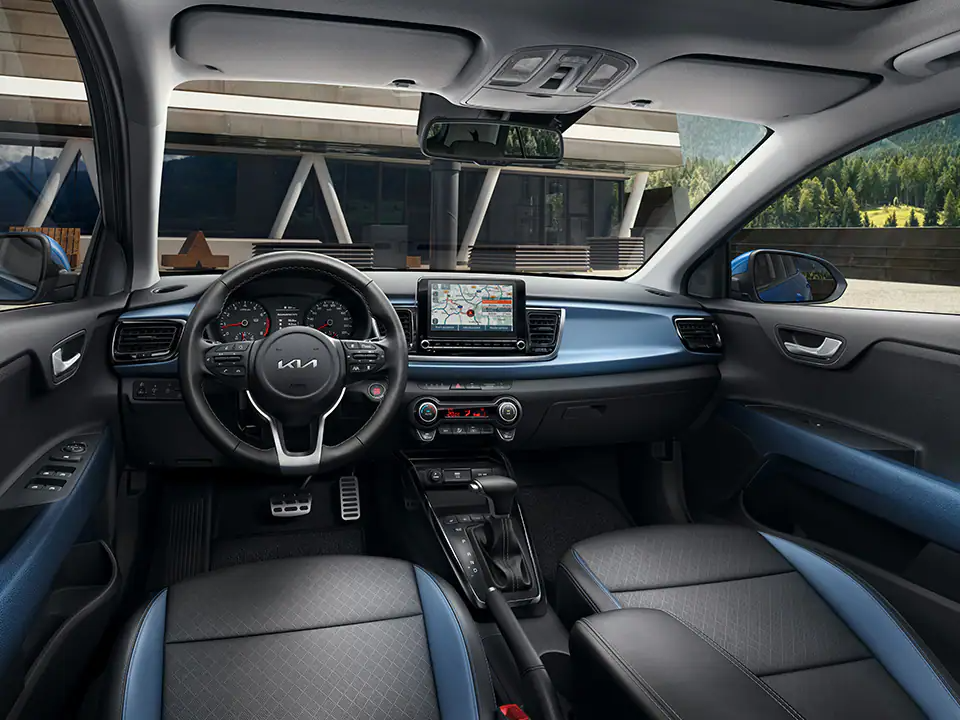 The South Korean company Kia retains the title of the most popular foreign automaker in Russia in July. Last month, Kia sales in Russia amounted to 4,004 units.

Rio remains the best-selling Kia model in the Russian market. Sedans and cross-hatchbacks Rio X in July were bought by 1310 Russians, which is 79.7% less than a year earlier. The second most popular was the Seltos compact crossover, which sold 676 copies (-63.6%). The top three is closed by Cerato, whose sales decreased by 68.9% to 346 vehicles.