Sale of Realme 9 with 108MP camera will start from April 12, Flipkart is offering many offers 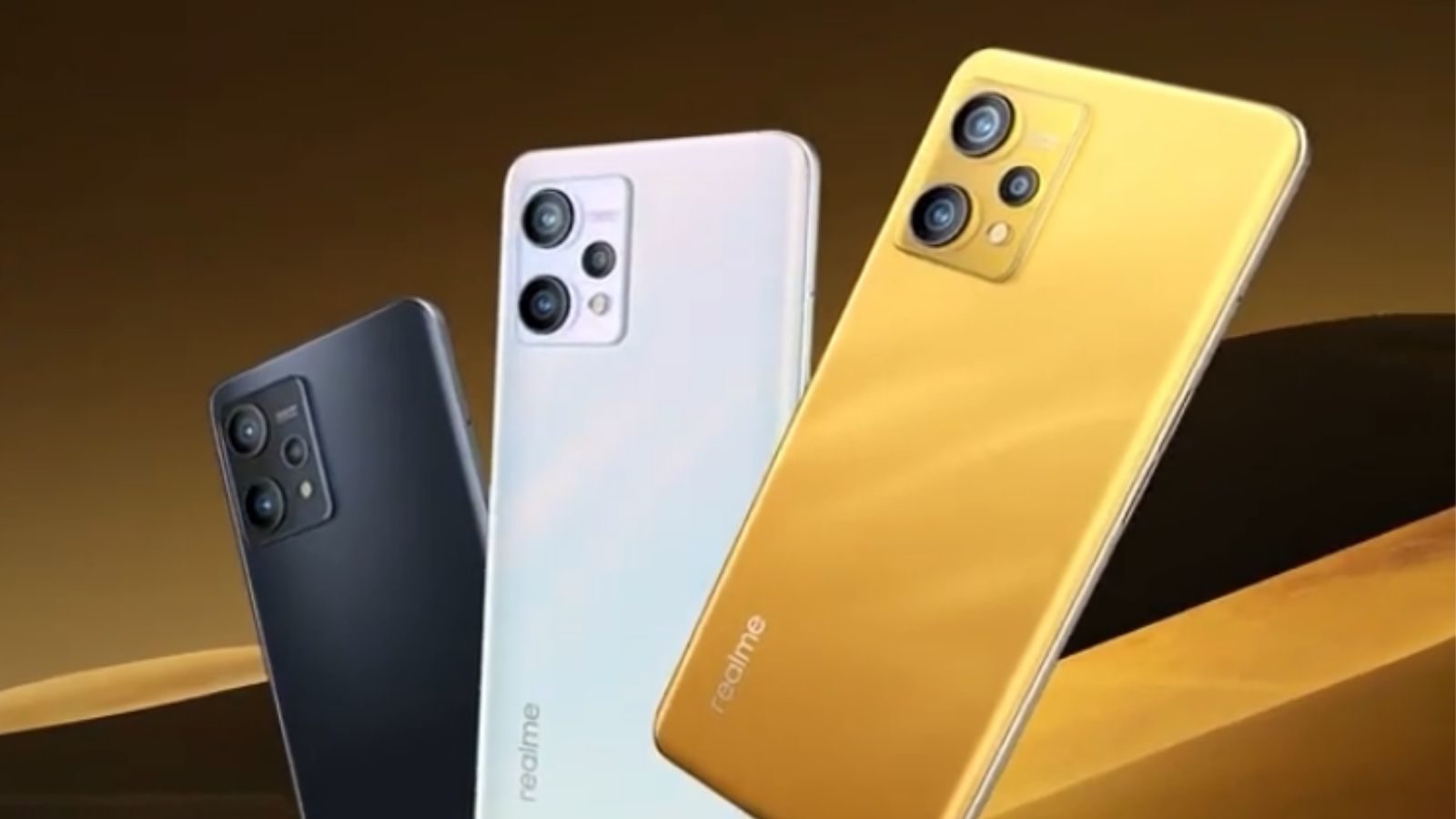 Realme 9 Sale on Flipkart: On April 7, Realme launched the Realme 9 smartphone. The sale of this phone is starting from April 12. This phone will be sold on e-commerce company Flipkart. This phone has been introduced in three colors and two variants. Reality 9 phone is available in three colors Sunburst Gold, Stargaze White and Meteor Black.

Features of realme 9 smartphone
The Realme 9 smartphone flaunts a 6.4-inch Super AMOLED Full HD+ display with 90Hz screen refresh rate, 360Hz touch sampling rate, and a screen resolution of 2400×1080 pixels. For the protection of the screen, Gorilla Glass 5 has been given in it. This phone is equipped with Qualcomm Snapdragon 680 processor with Adreno 610 GPU. It will operate from Realme UI 3.0 based on Android 12.

Talking about the battery of Reality 9 phone, it has a 5000mAh battery pack, which supports 33W quick charge technology. In this you will also get features like Bluetooth 5.1, WiFi connectivity, GPS and display fingerprint sensor.

108 megapixel camera
A great camera setup has been given in the Realme 9 smartphone. There is a set of three cameras in the back of the phone. The main camera in this is a 108 megapixel prolite camera. Along with 4cm macro lens and 120 degree super wide camera has been installed. The front of the phone has a 16-megapixel selfie camera with Sony IMX471 sensor.

The company says that the Samsung ISOCELL HM6 image sensor has been given in the Realme 9 smartphone. It is one of the first smartphone in the world with this sensor.