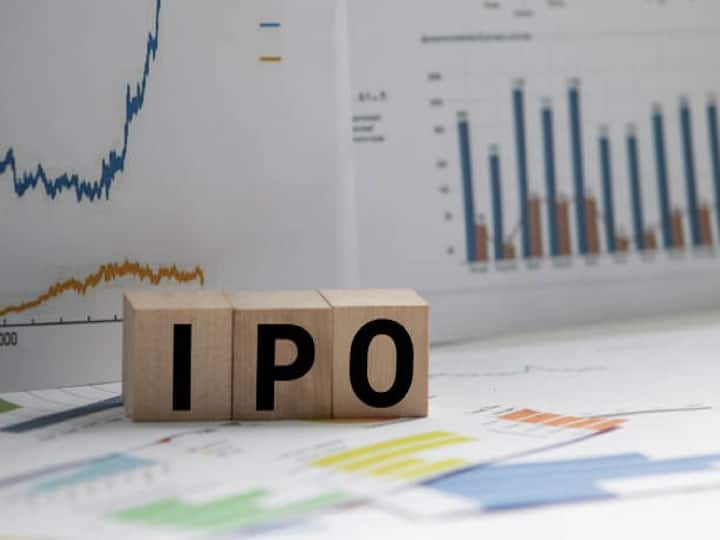 Sai Silks IPO Update: Hyderabad-based Sai Silks, which manufactures women’s apparel under the name Kalamandir brand, is in the process of launching an IPO. It is believed that the company can raise Rs 1,000 to 1200 crores from the market through IPO. According to the information, Sai Silks may soon file a draft paper with the stock market regulator SEBI.

The company will expand its business with the money raised through the IPO. As per CARE Ratings, Sai Silks has a total of 45 outlets in South India. These stores are mainly present in Telangana, Andhra Pradesh and Karnataka. Sai Silks’ revenue mainly comes from women’s garments. Women’s apparel accounts for 80 per cent of the sales. The company was also trying to bring IPO in 2013 but without success.

Sai Silks has appointed Motilal Oswal, Edelweiss and HDFC Bank as bankers for the IPO. In fact, in recent times, many fashion retailers companies including Vedanta Fashions, Go Fashions had brought IPO. At the same time, Fab India is also preparing to bring an IPO of 4000 crores, which has already been approved by SEBI.