Sahara India Refund: Your money is also stuck in Sahara India? Now the amount will be returned with interest! Big information given by the company 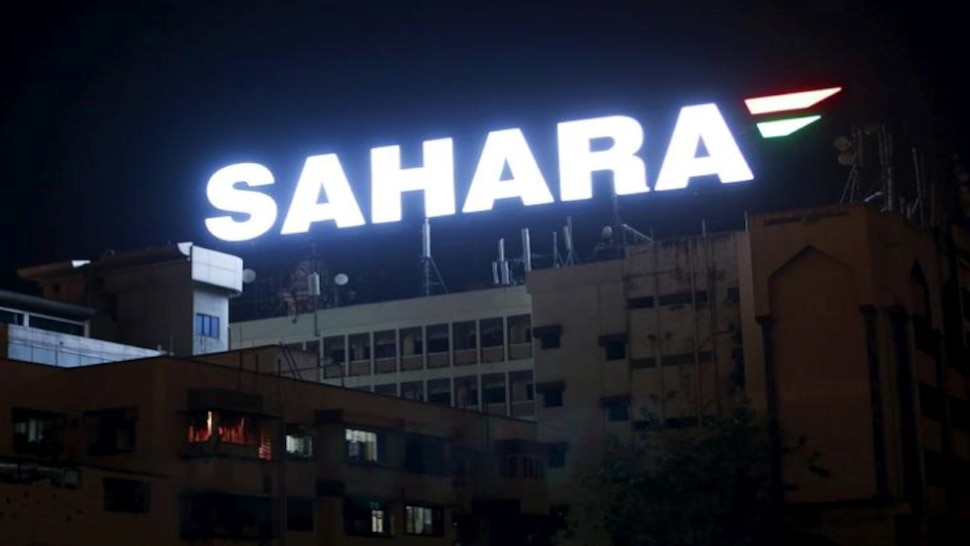 Sahara India Refund : If you are also worried about getting money stuck in Sahara India, then there is good news for you. Actually, the government has come into action regarding the refund of Sahara India. On the other hand, Sahara India has also said a big thing by writing a letter.

Actually, there are crores of investors of Sahara India across the country whose money is stuck in it and they are now wandering to get their money. After the strictness of the government, investors hoping for your money are continuously demanding to get the money back by reaching their nearest office and the office of the district administration. However, till now they have not got the money back. Meanwhile, a letter has been issued by Sahara, in which the company has given big information.

By issuing letters in various newspapers on behalf of Sahara, it has been said that he (Sahara) is also suffering from SEBI. Sahara said that we are asked to run but we have been kept in chains. Not only this, through this letter, Sahara told that the investors’ money is now with SEBI. In fact, in the last few days, Sahara has accused SEBI of holding Rs 25,000 crore of investors. However, this information has been given to the investors by Sahara in the past as well.

It is worth noting that the government is also trying to get back the money of Sahara’s investors. Earlier, Minister of State for Finance Pankaj Choudhary had told the House that SEBI has received 19,644 applications related to 53,642 original bond certificates/pass books for just Rs 81.70 crore. The government had informed that the records of the remaining applications are not traceable in the documents given by SIRECL and SHICL.