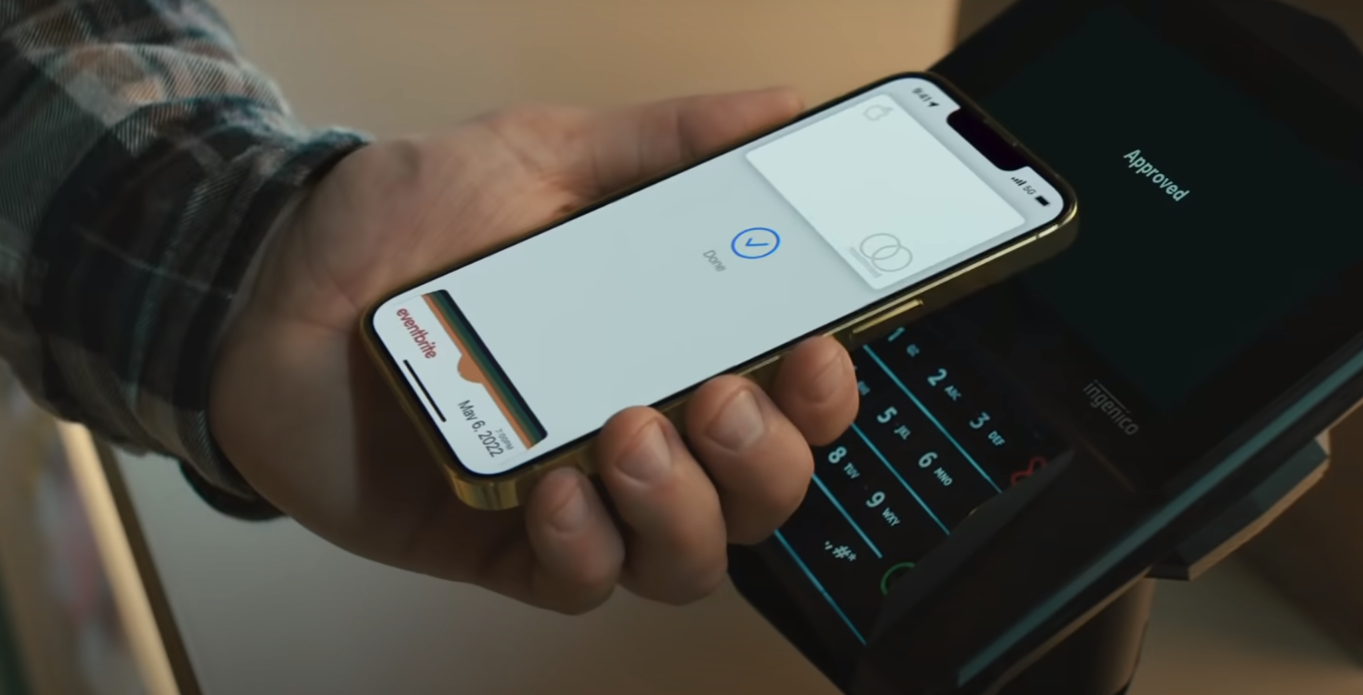 Apple has released a new commercial for the Apple Card introduced back in 2019. It’s easy to get a virtual Apple Card: just open the Wallet app on your iPhone and tap the plus sign in the upper right corner of the display. You will then see a menu with an option to “Apply for an Apple Card”.

This is exactly the situation described in the video. A shopping man walks up to the cash register, he tries to find money, doing it quite impulsively. He ends up pulling out his iPhone, opening up the Wallet app, and applying for an Apple Card.

Apple claims that you can get an Apple Card in minutes. One of the main features of the Apple Card is the instant cashback Daily Cash: 2% of any purchases through Apple Pay, 3% of purchases in applications and Apple stores, and 1% when purchased with a physical Apple Card are instantly returned to the Apple Card account after the transaction is completed.

Apple’s Apple Card partner is the international banking house Goldman Sachs. Apple Card is accepted wherever there is a Mastercard, that is, almost everywhere. Apple notes that the Apple Card is “safe and easy, just like the iPhone.”