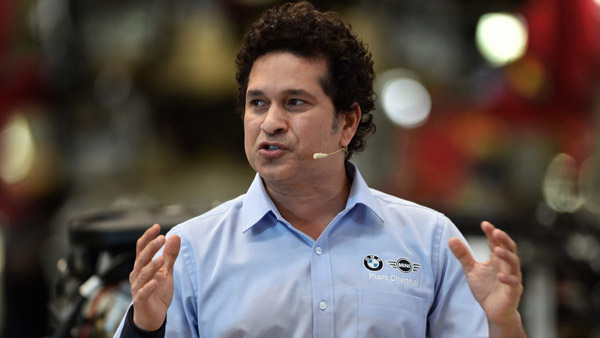 Sachin Tendulkar has recently released a video on his social media in which he is doing a roadtrip from Mumbai to Goa. For this journey he is using Kia Carons MPV and it is reported that he was traveling with his family. The Kia Carans is a big MPV and a comfortable car for a family to travel long distances.

Coming to the Kia Cars, it was launched in India on February 15, 2022. To recall, the Kia Carense was launched at an ex-showroom price of Rs 8.99 lakh. However, within just six weeks of launch, the price of its base model was increased to Rs 9.59 lakh. It is a three-row MPV car and comes in 6-seat and 7-seater configurations. 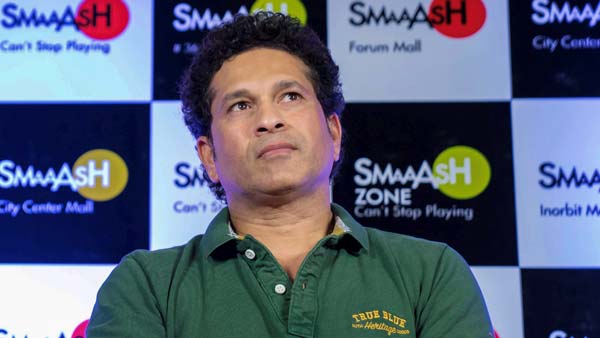 At the same time, the turbo petrol engine will only be offered with a 7-speed dual-clutch automatic gearbox with paddle shifters. The Kia Carense is offered in 5 trims, which include Premium, Prestige, Prestige Plus, Luxury and Luxury Plus. They have been brought in both 6-seater and 7-seater configuration. The design of the Kia Carence is quite bold and it looks like an SUV.

The Kia Carons is a great MPV and comes with a plethora of features and comfort. This becomes even more true when Sachin Tendulkar uses C MPV. This car is getting great response due to which it is running on long waiting period.