Sachin Tendulkar drove a sports car on the streets of Mumbai, pictures went viral on the internet 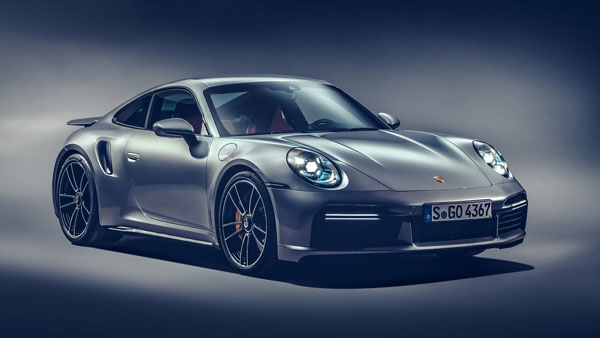 Talking about the Porsche 992 Turbo S, it is powered by a 3.8-litre 6-cylinder petrol engine that generates a maximum power of 650 bhp along with a maximum torque of 800 Nm. The car’s engine is mated to an 8-speed gearbox and is offered with a 4X4 drive option as standard.

Thanks to its powerful engine, the Porsche 992 Turbo S is known for its exceptional performance on the race track. Its top speed is 330 km/h, while it takes only 2.6 seconds to accelerate from 0 to 100 km/h.

Let us tell you that Sachin Tendulkar is also the owner of Porsche Cayenne Turbo S. He bought this SUV in 2021. The Porsche Cayenne Turbo is currently the top-spec variant of the Cayenne’s lineup in India. This full blown version of the SUV comes packed with several sport-oriented features and performance upgrades, making it one of the most driver-oriented SUVs in India.

The Porsche Cayenne Turbo is available in India with a 4.0-litre twin-turbocharged V8 petrol engine as standard. It is priced at Rs 1.93 crore (ex-showroom, India).

Sachin also owns other expensive sports cars like Nissan GT-R, BMW i8, BMW X5M, BMW 7-Series LE and Ferrari 360 Modena. Sachin’s first car was Maruti 800 with which he recently shared a picture on social media and said that he misses it a lot.