Ryzen 9 7950X is already available in China a week before the official start of sales. Although it still won’t work. 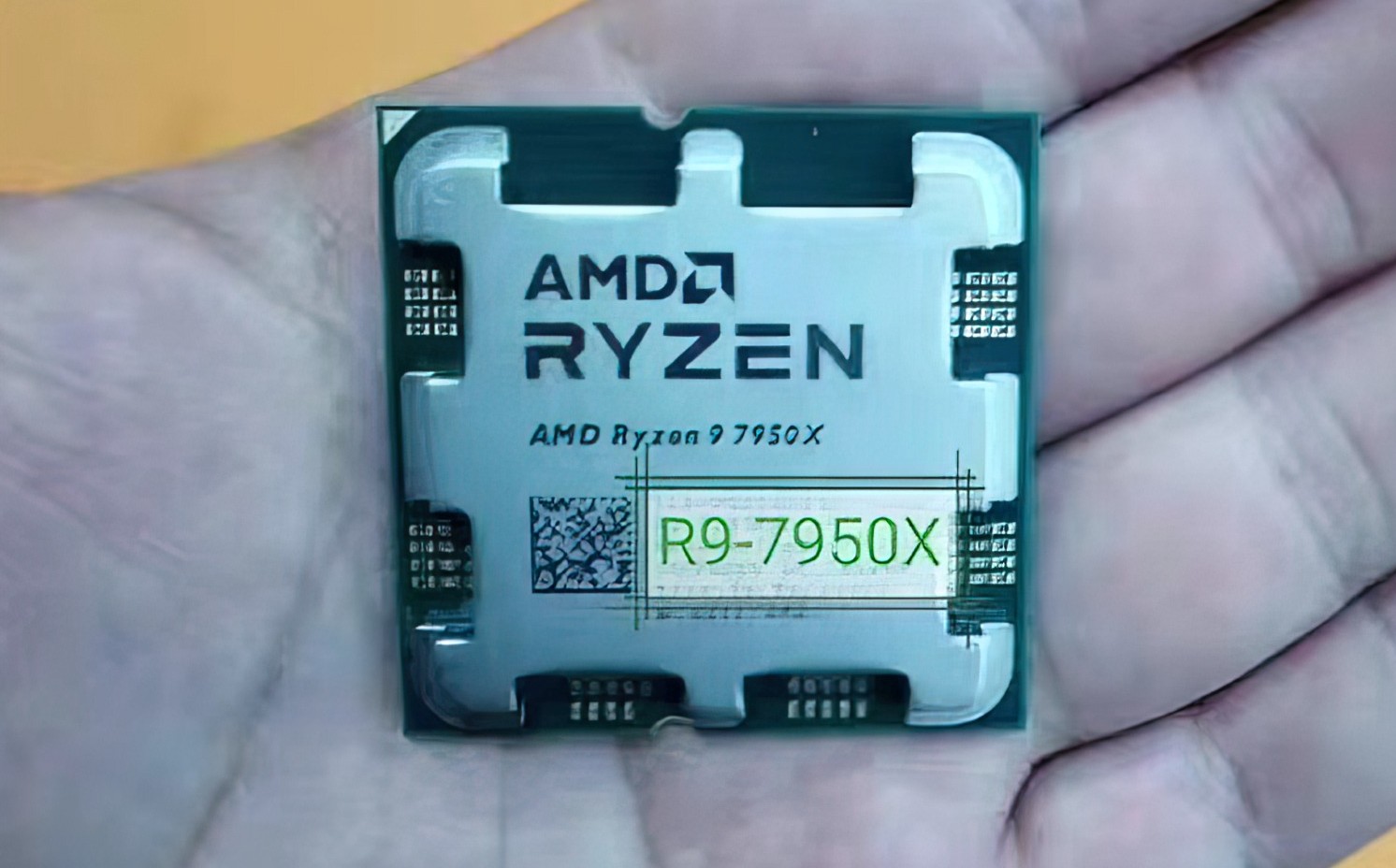 While the Ryzen 7000 is just getting ready to officially go on sale on September 27 in China, these CPUs are already on sale.

Separately, it is worth noting that we are talking specifically about a serial model, although usually engineering models get on sale in this way.

In any case, you can buy a CPU, but you won’t be able to use it, since the new AMD processors, we recall, have a new AM5 design and, accordingly, require new motherboards, and they didn’t even appear on sale on Taobao.

Today we have already seen what the Ryzen 9 7950X can do in Blenderand the increase relative to its predecessor is simply huge.