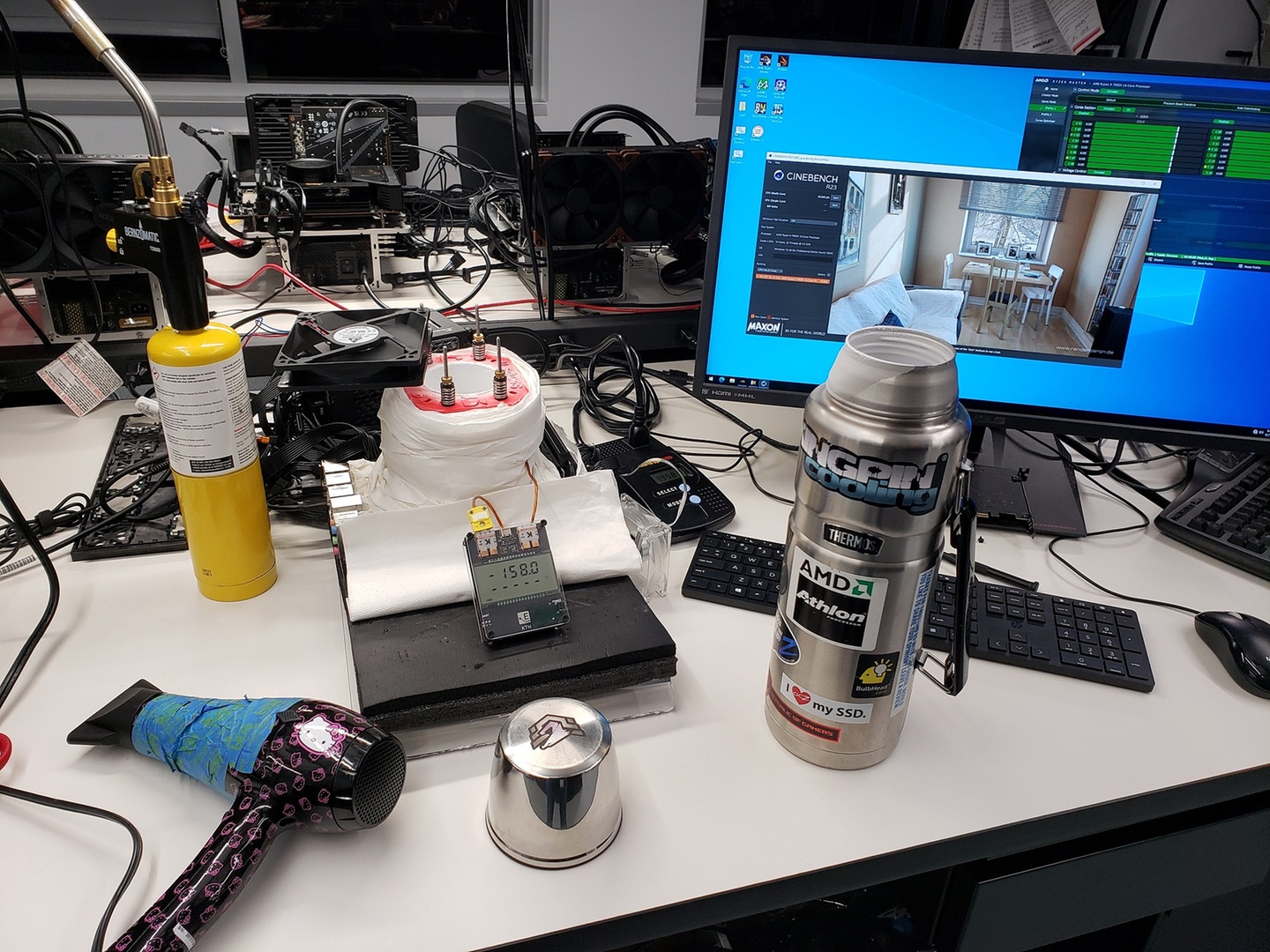 Ryzen 9 7950X processor continues impress with achievements even before entering the market.

This time the processor has shown how energy efficient it can be even with extreme overclocking. So, the Sampson overclocker managed to overclock the CPU to 6.5 GHz for all cores using liquid nitrogen.

And at such a high frequency, the processor consumed only 270 watts. For comparison, the Core i9-12900K requires about the same amount without any overclocking, just under maximum load. The Core i9-13900K, when overclocked to 6.2-6.3 GHz, requires about 400 watts.

Recall that the Ryzen 9 7950X will be on sale on September 27th. Intel on the same day will introduce its Raptor Lake processors, but they will not go on sale until October.