Ryzen 7000 processors will still come out earlier. On sale they will appear on September 15, only without motherboards 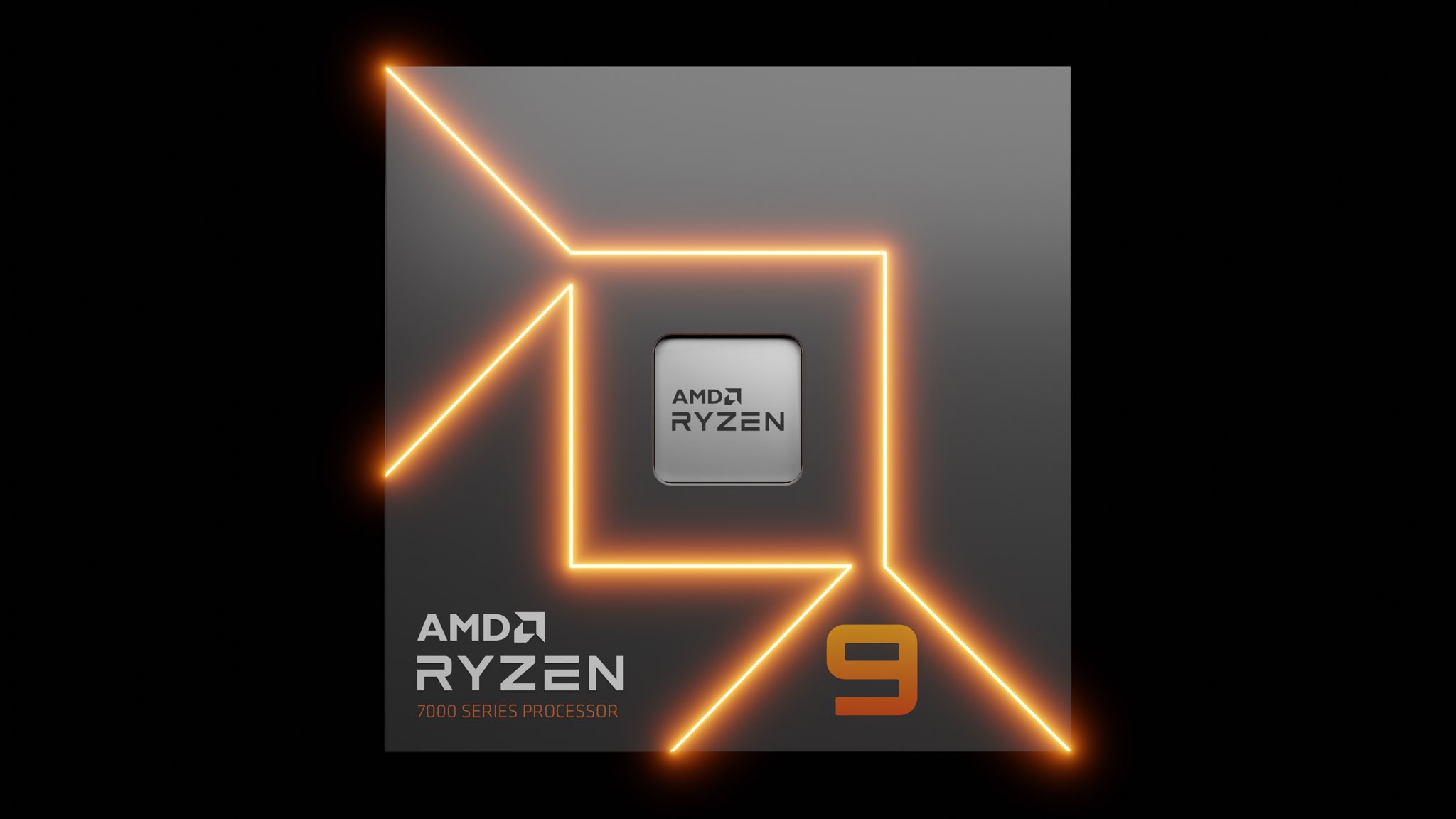 New data just a few hours before the announcement suggests that the Ryzen 7000 processors will be on sale earlier than recently claimed. In this case, the earlier data are correct.

The source says that the start of sales is still scheduled for September 15, as originally planned. Recall, it was recently said that the launch was postponed to September 27 due to an unfinished BIOS. However, AMD decided to bring the Ryzen 7000 to market early, perhaps not to coincide with Intel.

Recall, today it became known earlier that the new AMD processors will not rise in price regarding predecessors.