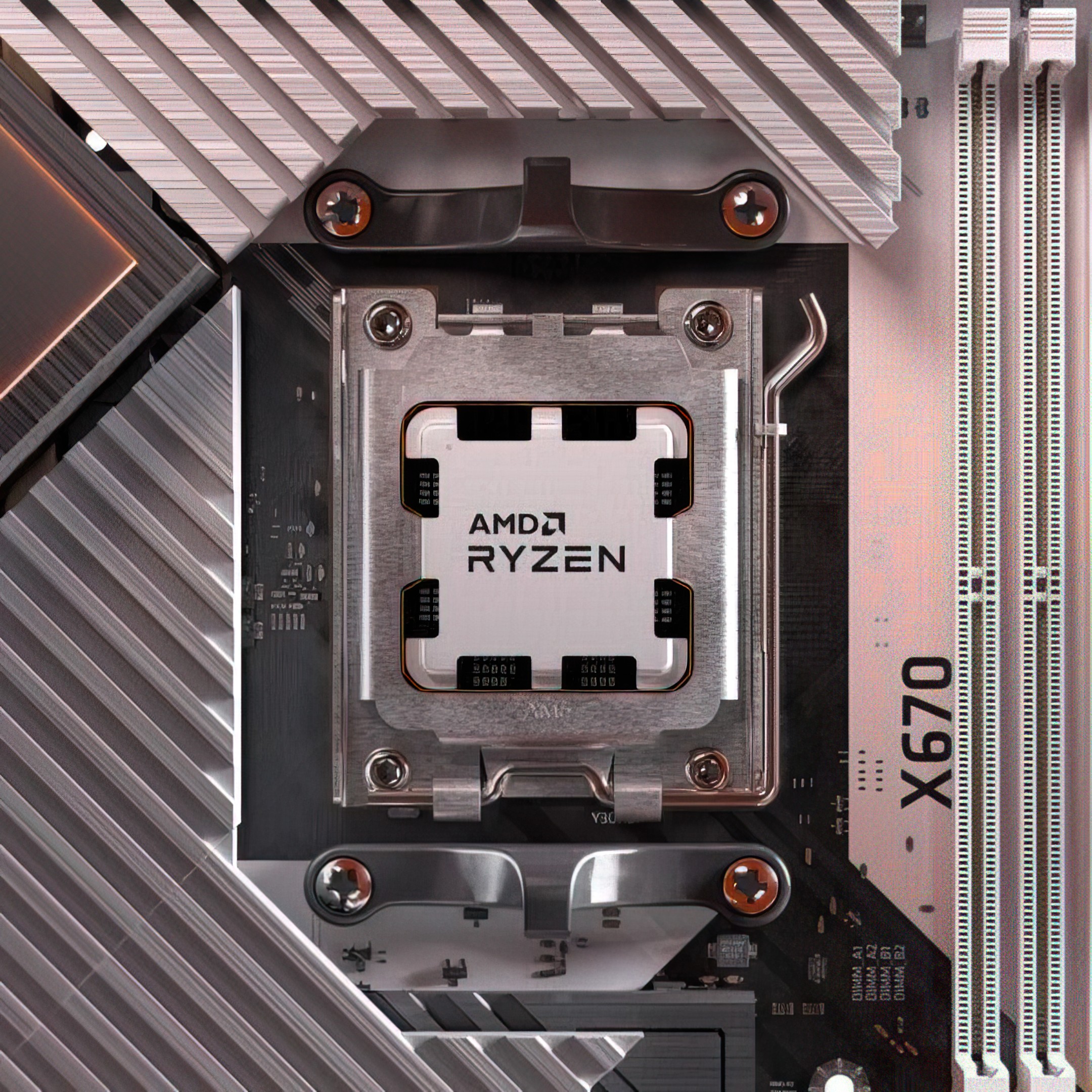 Overclocker Toppc has posted a screenshot that shows how the Ryzen 7000 processor performs with DDR5-6400 memory.

The memory did not have the highest latency: CL-32-38-38-96-134. True, it is not clear whether these are standard indicators of used memory or a consequence of overclocking.

In any case, the new AMD CPUs can work with such memory, and this is good in itself. The company has previously said that it will focus on memory speed in the case of the Ryzen 7000. This is important, among other things, also because, according to available data, all new generation desktop processors will have an integrated GPU, and its speed is highly dependent on the memory frequency.

Also, remember that Ryzen 7000 will only work with DDR5, which you need to consider before buying a new platform.